Since the last couple of days, there have been crazy rumors. We could walk past them without paying attention but seems like social media loves talking about it. According to all the rumors Prince William has apparently cheated on Kate Middleton with her ex-friend. Such rumors of cheating and breakups are always swirling around, but is there something going on between the Duke and the Dutchess of Cambridge and their friends Rose Hanbury and her husband?

Princess Kate and Hanbury, the Marchioness of Cholmondeley used to be close, but they are no longer tight friends. Sources claim that Middleton has been urging the Prince to distance her friend Hanbury and her husband from their close circle of friends. No one knows any apparent reason for the rift.

Royal expert Richard Kay said that both the Prince and the Cholmondeleys have considered legal action. Now that adds a layer of suspicion to the story as the involvement of court suggests a more serious issue than just an argument between two women who probably don’t get along anymore?

A well-connected member of the British media Giles Coren, who has been reporting on the Royals for years claimed in his tweet that he already knew about the affair: “Yes, it is an affair. I haven’t read the piece but I know about the affair. Everyone knows about the affair darling, even us Jews- if such a thing exists.” The tweet was later deleted. 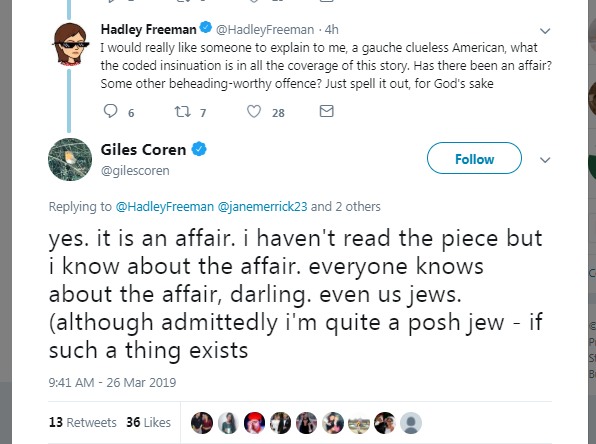 Maybe it is just a mere rumor and Coren is just looking for some attention, let’s hope so that is the case.

Just a few days ago the internet buzzed with the news of Priyanka and Nick splitting just a few months after the couple’s wedding in December. All the rumors turned out to be fake news. The love birds are still very much in the honeymoon phase and can’t get enough of each other. There were even rumors of Victoria and David Beckham’s split last year, which were also as fake as a politician’s promises. 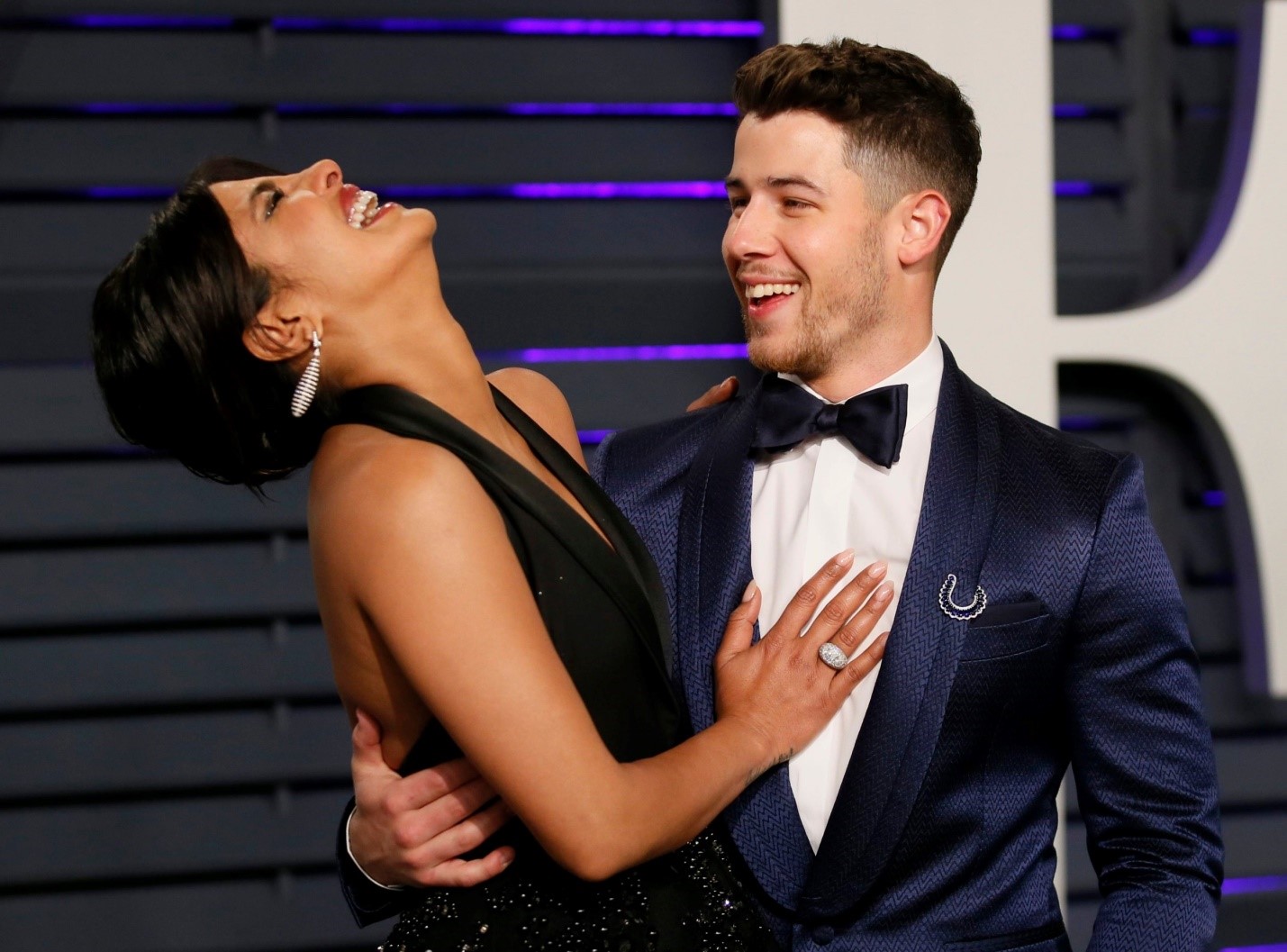 So could it be that some jealous on-lookers have a hard time digesting the fact that there can be happily married couples- that it makes them create false news for some negative airtime.

Could the court matter between the Duke and the Duchess of Cambridge and their friends Rose Hanbury and her husband be something else and nothing related to Prince William having an extramarital affair?

That is exactly what we are hoping to hear.

New fallout from ‘the collision that changed the world’ — ScienceDaily