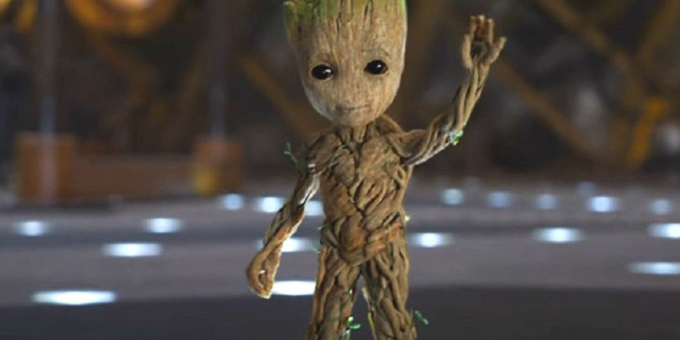 Groot’s going home, folks…or so it seems. In a clip going viral on Twitter, Hollywood actor Vin Diesel tells Comicbook.com that the sentient tree might be going back to his home, Planet X, in an upcoming film.

While The Guardians Of The Galaxy have traversed numerous planets (and almost died doing so), they have never ventured near Planet X. In the interview, Diesel said, “You can ask Kevin Feige about the Groot story that he’s excited about. The return to Planet X.”

The F9 actor also mentioned how the role of Groot was actually a ‘gift’ for his kids. He added that one of the main reasons for him to take on the role of Groot was because of his son. “I played that character in part because Marvel sent over a book of Marvel characters, and my three-year-old son pointed at the tree. I never thought that would be a character I would play. I’ve had nightmares of playing the tree in the school play when I was ten years old,” he said.

Groot’s next appearance in the MCU films will be in Thor: Love And Thunder.

‘Springsteen on Broadway’ is returning, but not for guests who haven’t had F.D.A.-approved vaccines.