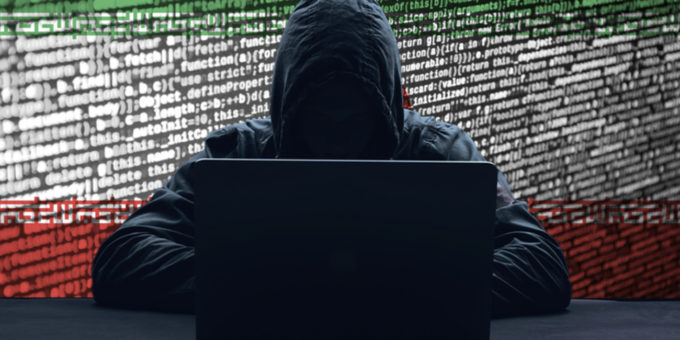 JERUSALEM: An Iran-linked hacking group attacked seven Israeli targets over a 24-hour period this week, an Israeli cyber-security firm said, in the latest episode of cyber warfare between the rival states.

The targets of the attack by the group called “Charming Kitten” included the Israeli “government and business sector,” Tel Aviv-based Check Point said in a statement late Wednesday, without providing specifics.

“Check Point has blocked these attacks, as we witnessed communications between a server used by this group and the targets in Israel,” said the firm.

“Our reports of the last 48 hours prove that both criminal hacking groups and nation-state actors are engaged in the exploration of this vulnerability.”

Allegations of cyberwar between Iran and Israel have escalated in recent months.

Israel has been blamed for a series of cyberattacks on Iranian infrastructure, including the country’s fuel distribution system in October.

One of the targets in that incident was Israel’s largest LGBTQ dating site, with the hackers demanding ransom payments under threat of releasing sensitive private information, like the HIV status of the site’s users.

Israel, which bills itself as a leader in cybersecurity, last week held “an international cyber financial war game,” according to the finance ministry.

Participants included the US, Britain and the UAE, which established diplomatic ties with Israel last year.

Other participants were Germany, Switzerland and the International Monetary Fund, the ministry said in a statement.

The drill, which Israel described as the first of its kind, was designed to simulate an international cyber-financial attack.

Chief economist at the Israeli Finance Ministry, Shira Greenberg, said the exercise demonstrated “the importance of coordinated global action by governments together with central banks in the face of cyber-financial threats.”

Opinion | From Fox News to Trump’s Big Lie, the Line Is Short and Direct