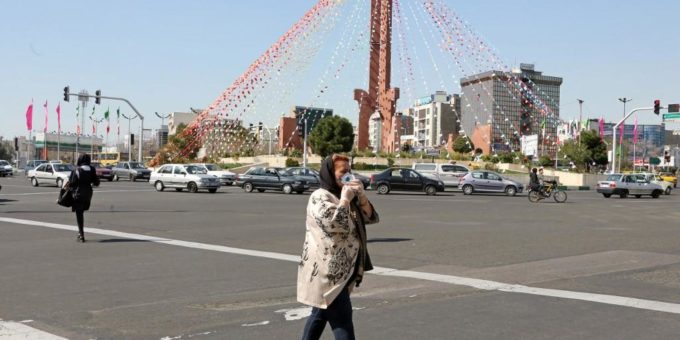 DUBAI: The US State Department has released a report accusing Turkey of committing crimes against its people and restricting freedom of expression.

The Department said in its report that Turkey restricted freedom of expression such as the press and the internet. The country had also used violence against journalists and closed media outlets, and arrested journalists for unjustified reasons or for criticizing government policies or officials, the statement added.

The report has identified a list of crimes committed by Turkey including: “Arbitrary killings; suspicious deaths of persons in custody; forced disappearances; torture; arbitrary arrest and detention of tens of thousands of persons, including former opposition members of parliament, lawyers, journalists, foreign citizens, and employees of the U.S. Mission, for purported ties to “terrorist” groups or peaceful legitimate speech.”

In the presidential and parliamentary elections of 2018, Europe’s Organization for Security and Cooperation had shown concern over the country’s restrictions with regards to media reporting and competition between opposition candidates, the report said.

Since the 2016 coup attempt in Turkey, the report added, Turkish authorities have suspended more than 45,000 police and military personnel and more than 130,000 civil servants, dismissed one-third of the judiciary, arrested above 80,000 citizens and locked down more than 1,500 non-governmental organizations on terrorism-related grounds.

“The government took limited steps to investigate, prosecute, and punish members of the security forces and other officials accused of human rights abuses; impunity remained a problem,” the report added.

The Department also accused the government for not revealing any information on efforts to investigate the deaths of civilians linked to the country’s fight against the terrorist group Kurdistan Workers’ Party.

Coronavirus in California: A State of Emergency