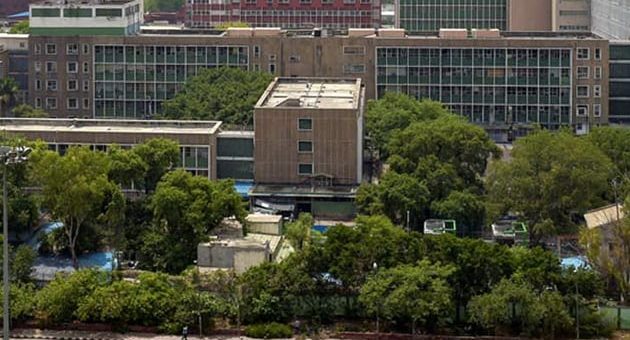 AIIMS in a statement said they suspect a ransomware attack.

After servers of Delhi’s All India Institute of Medical Sciences (AIIMS) faced malfunctioning due to an alleged hack, the Delhi Police have registered a First Information Report (FIR) and initiated an investigation, the police sources told NDTV today.

The IFSO unit of Delhi Police has registered a complaint against unknown persons on a complaint filed by the premier medical institute’s Assistant Security Officer, the police said.

The server of AIIMS Delhi faced malfunctioning since 7 am yesterday, in the evening the hospital in a statement said the National Infomatics Centre was working to restore the system and “has informed that this may be a ransomware attack… (which) will be investigated by the appropriate authorities”.

Delhi’s largest referral hospital, which caters to 1.5 million outpatients and 80,000 inpatients every year, was operating manually yesterday, causing long queues at almost every department in the top medical institute.

According to the hospital’s statement, “measures are being taken to restore the digital services and support is being sought from Indian Computer Emergency Response Team (CERT-In) and National Infomatics Centre.”

“AIIMS and NIC will take precautions to prevent such future attacks,” the hospital said in a statement.

Ransomware is malicious software designed to deny a user or organisation access to files on their computer. In most cases, cyber attackers demand a ransom to allow access to the files.