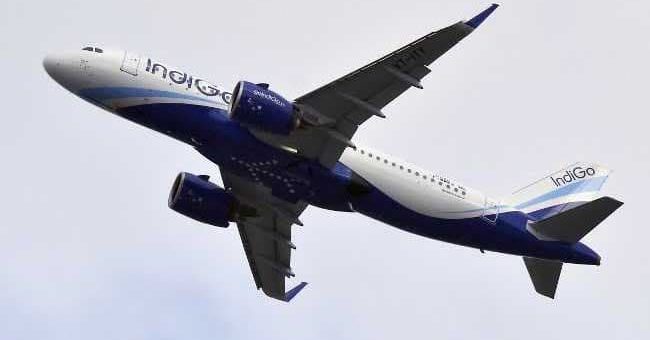 Currently, IndiGo has a fleet of over 200 aircraft.

IndiGo on Thursday announced the launch of 12 daily non-stop ATR flight connections at a starting all-inclusive price of Rs 1,499, according to a press release issued by the airline. The new flights introduced by the carrier, will be operated on Kolkata-Gaya, Kolkata-Patna, Kolkata-Varanasi and Gaya-Varanasi routes, starting from August 8, 2019. The carrier also announced additional frequency on Kolkata-Varanasi route. Bookings for the flights are open via airline’s official website with immediate effect, IndiGo said in a statement. (Also read: IndiGo Offers Flight Tickets From 999 Rupees)

(As mentioned on IndiGo’s release)

According to the IndiGo statement, the new flights are designed to cater to business and leisure travellers who want to experience Buddhist history and spirituality. “The flights will provide new and affordable flying options on these routes,” it said.

IndiGo has recently also introduced flight connections on Ahmedabad-Guwahati and Ahmedabad-Bagdogra routes, starting from July 5. The carrier also announced a host of new international routes on its network. On Wednesday, the carrier announced the launch of non-stop daily flights between Delhi and Chengdu in China. These flights will be operational from September 15.

Currently, IndiGo has a fleet of over 200 aircraft. The airline offers over 1400 daily flights and connects 54 domestic destinations and 19 international destinations, according to the release.