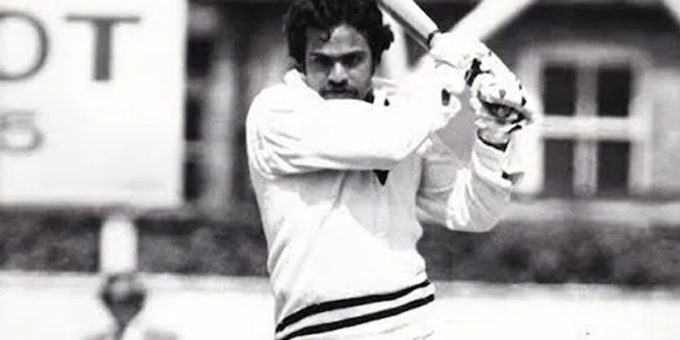 Sharma played a key part in India’s first World Cup win that
triggered cricket’s rise in South Asia. He played 37 Tests and 42 one-day
internationals as a middle-order batsman between 1979 and 1985.

Sharma was the second-highest run-getter for India at the
1983 tournament after captain Kapil Dev. He scored 89 against the West Indies
in a first-round game and 61 in the semi-final against England.

India beat two-time champions the West Indies in the final
at Lord’s.

“Shocked and deeply pained by the demise of Yashpal
Sharma-ji. Have fond memories of watching him bat during the 1983 World
Cup,” batting great Sachin Tendulkar wrote on Twitter.

“His contribution to Indian cricket shall always be
remembered.”

Jay Shah, secretary of the Board of Control for Cricket in
India, said Sharma “will always be remembered for his knock of 89 runs
against West Indies, which provided impetus to India’s World Cup journey in
1983.”