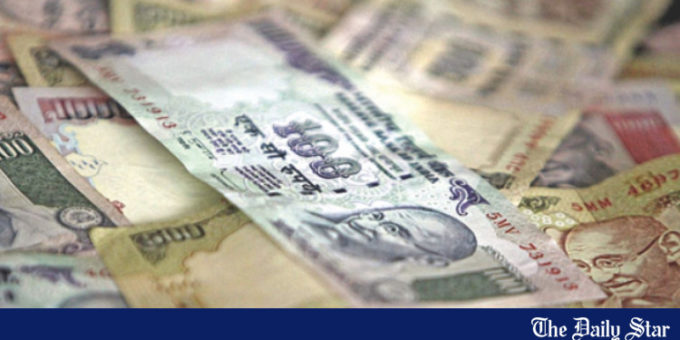 India’s National Investigation Agency today filed a supplementary chargesheet before a special court in Bengaluru against a person for his involvement in circulating fake Indian currency notes (FICN) after procuring them from two residents of Bangladesh, an official said.

Shariful Islam of West Bengal’s Malda used to procure the fake currency from Bangladeshi residents Saddam Sekh and Hakim Sekh, who are currently absconding, for further circulation in the southern state of Karnataka, the NIA official said.

The case was registered in Karnataka’s Belagavi after the arrest of two FICN racketeers and seizure of kake currency of a face value of 82,000 rupees, the official said.

The special NIA court in Bengaluru had earlier convicted five accused in the case for their role in procurement and circulation of FICN and sentenced them to imprisonment for six years, the official said.

In pictures: Disha Patani and Malaika Arora clicked out and about in the city

Rather Than Using Threats And Sticks…: Mehbooba Mufti To BJP

University students must adhere to health guidelines: Ministry of Health
2020-08-15