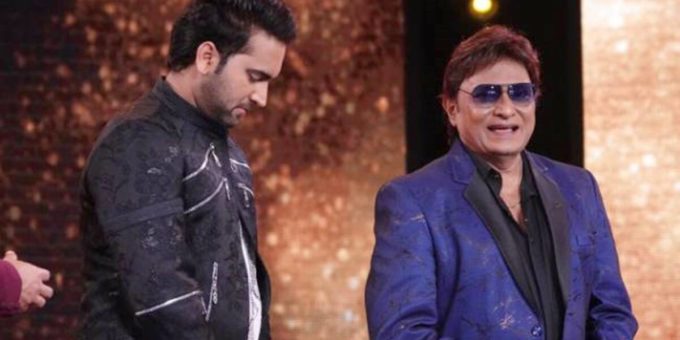 Veteran singer Shabbir Kumar made an appearance in Indian Idol 12 on Sunday, almost a month after his wife’s death. The music artiste revealed that it was his tribute to his late wife who loved the show.

Shabbir Kumar revealed that his wife passed away on May 9, a month before the couple could celebrated their 49th wedding anniversary. The singer added that she was a huge fan of Indian Idol, so accepting the invitation to be a part of the show was to make her happy.

Shabbir Kumar has been a part of Bollywood for nearly four decades and lent his voice to films like Woh Saat Din, Coolie, Sohni Mahiwal, Pyar Jhukta Nahin, Mard, Tezaab, Ghayal and many more. According to him, he has done playback singing for about 6000 songs. His last song was “I Don’t Know What To Do” from Housefull (2010).

China Pressures Business Over Hong Kong. Workers Get Caught in the Middle.
2019-08-18