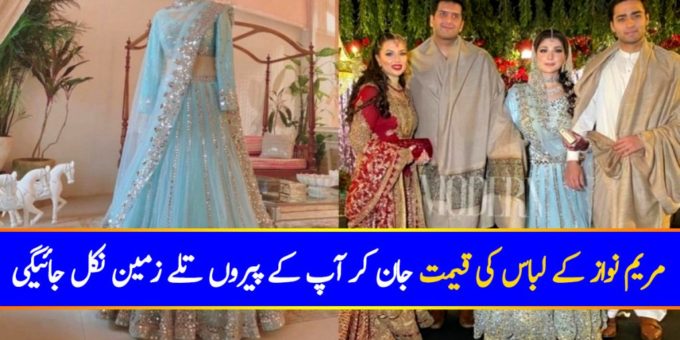 Maryam Nawaz’s gorgeous looks on her son Junaid Safdar’s wedding went popular because of her elegance and beauty. Maryam Nawaz wore all the ace designers including Nomi Ansari, Saira Shakira, Elan and Abhinav Mishra, Abhinav is the designer who is from India. 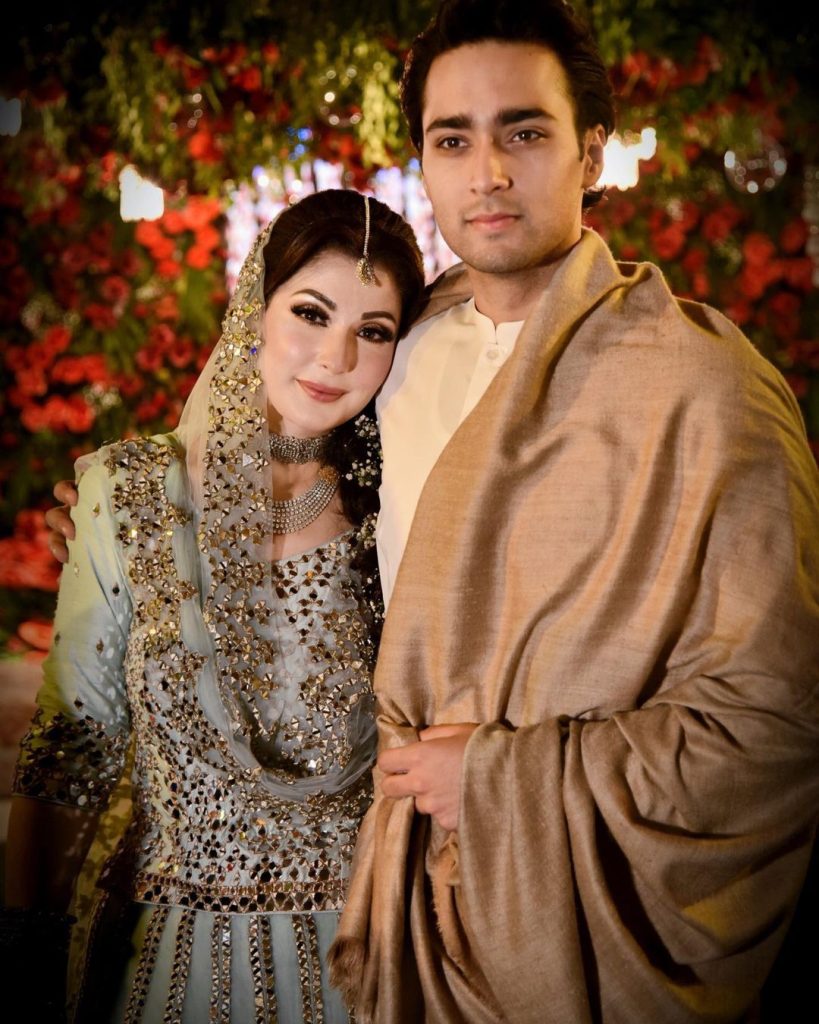 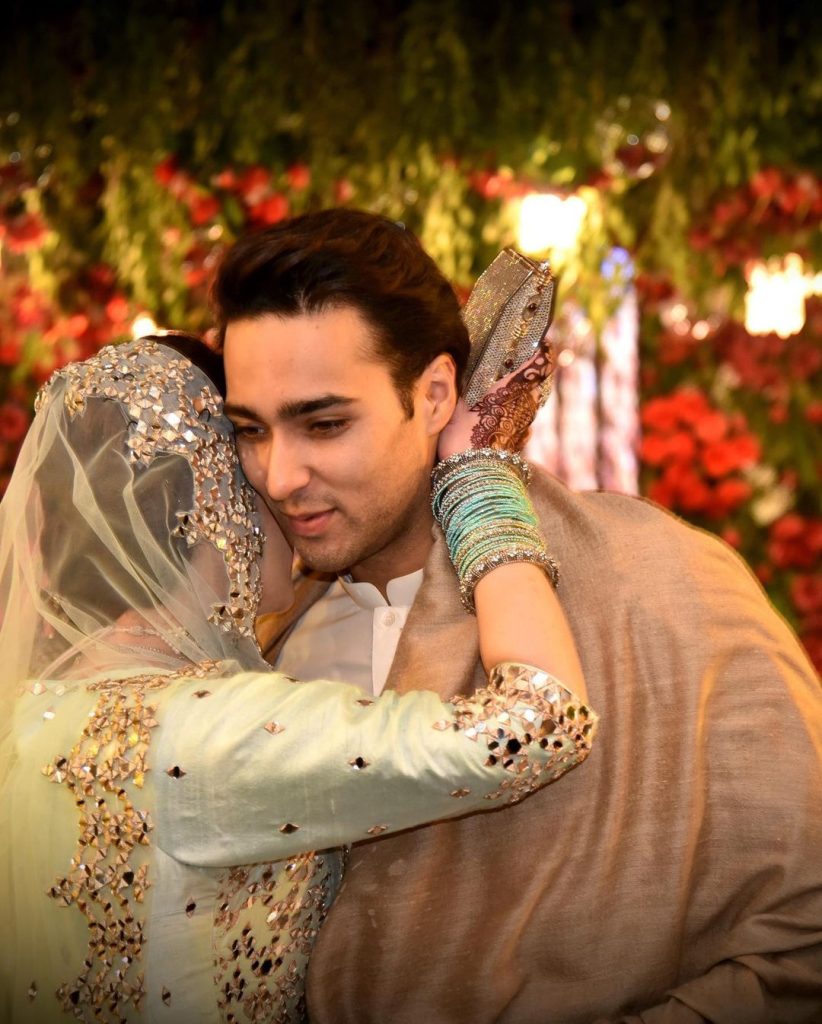 Lately, the Indian designer Abhinav Mishra’s voice note has come to the light where he talked about Maryam Nawaz’s dress which he designed for her. Abhinav said that Maryam Nawaz’s team approaches his team for the dress and did all the research on its own. He said that they remained in contact with the team. 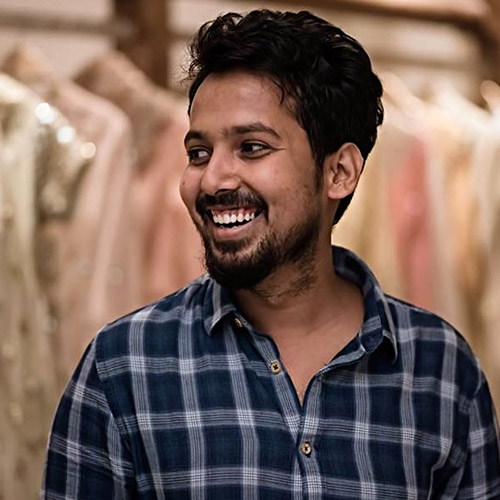 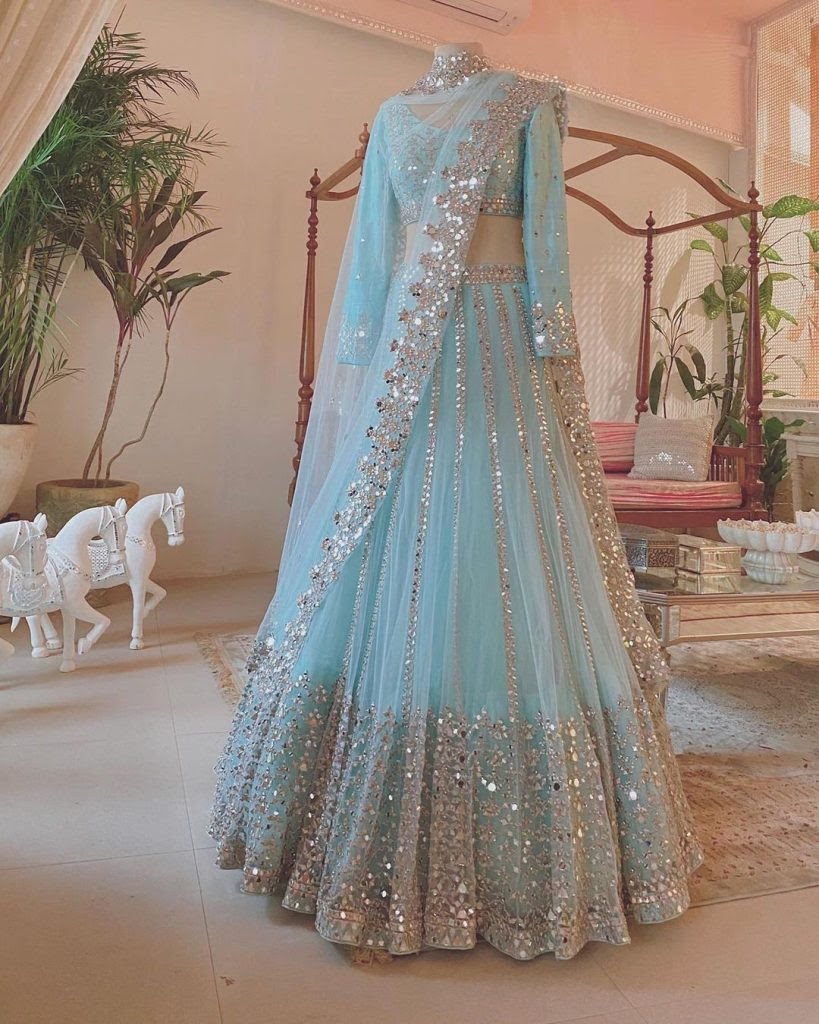 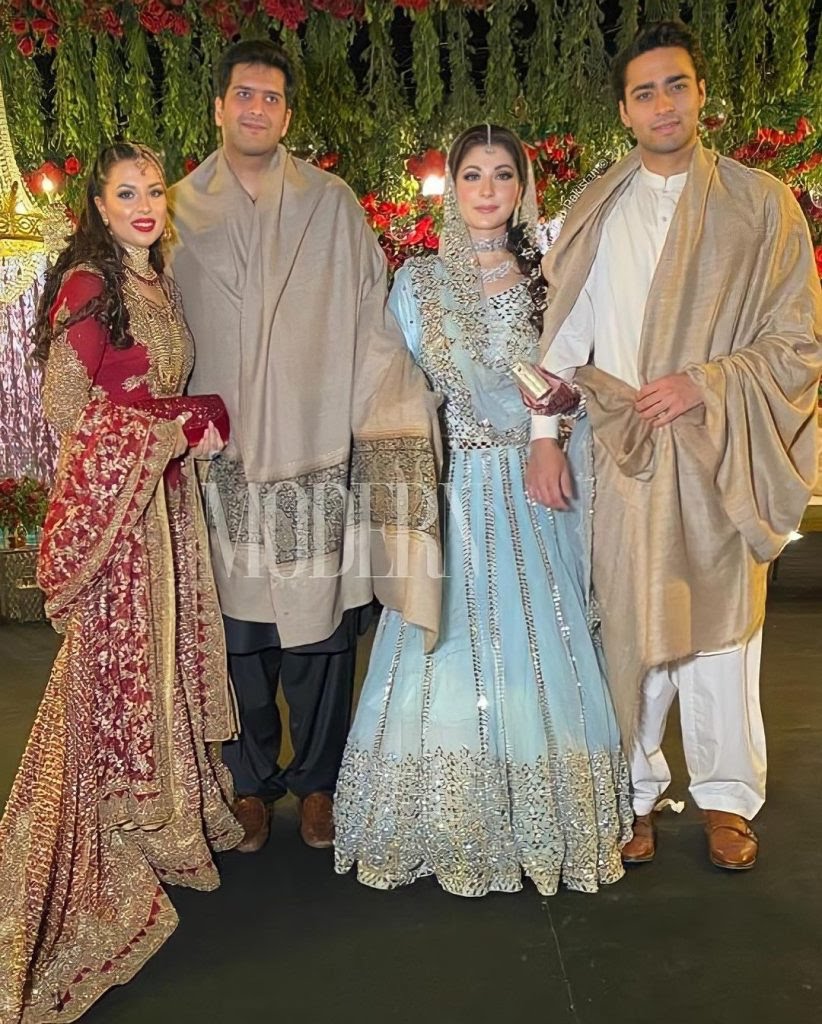 He said that so far they are having a great response after Maryam Nawaz wore it. He said that Maryam was looking elegantly gorgeous in the dress, he said that it is an amazing thing. Talking about the price of lehnga the designer said that it was not so much expensive the price was already on website. The dress was worth 168000 INR as per shown on the website of the designer. 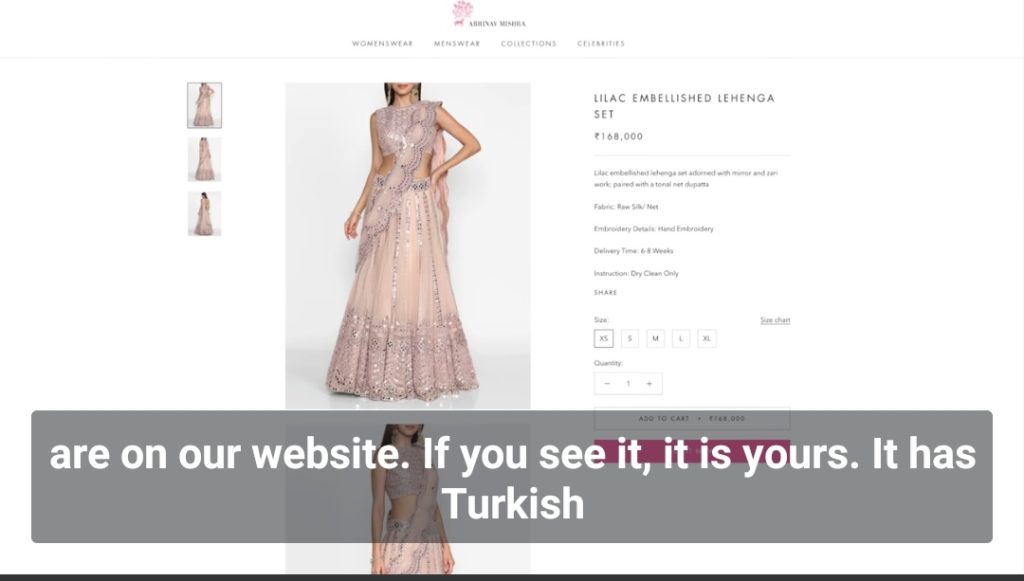 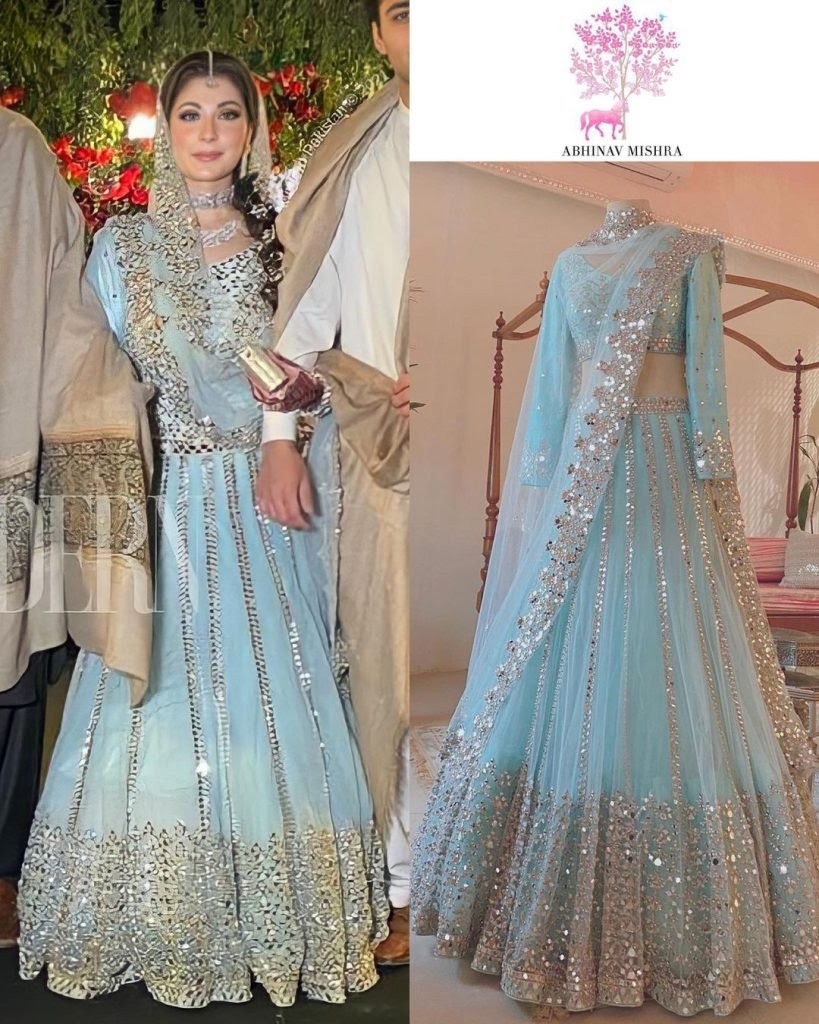 It is to be remembered that last year Abhinav Mishra did a campaign with young Pakistani models and did a wedding photoshoot which went viral. The designer also admitted that the shoot was helpful in this regard, because Maryam’s team noticed him after they got their shoot done in Pakistan.

Violent disorder led to young footballer being beaten to death

Vaccine skeptics in Eastern Europe having change of heart