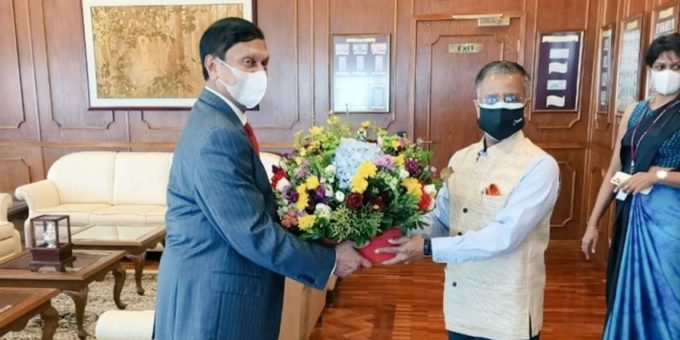 COLOMBO (News 1st); The Indian High Commission of Sri Lanka states that India has expressed its strong support to Sri Lanka in the wake of the Reserve Bank of India extending over 900USD million over the last week.

The Indian High Commissioner noted that these steps are in line with India’s strong commitment to stand with Sri Lanka for economic recovery and growth.

Accordingly, a currency swap of USD 400 million has been extended in addition to USD 500 million deferred via the  Asian Clearing Union (ACU), which is an initiative for facilitating payments among member countries for eligible transactions on a multilateral basis, thereby economizing on the use of foreign exchange reserves and transfer costs, as well as promoting trade among the participating countries.

In pictures: Disha Patani and Malaika Arora clicked out and about in the city
2021-09-15