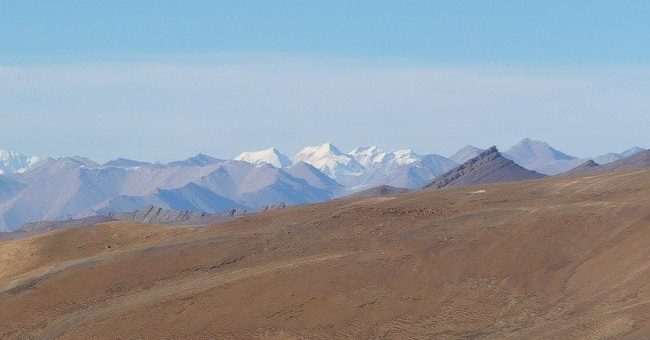 India and China held the 13th round of the India-China Corps Commander-level meeting earlier this month.

Noting that pending issues with China concerning LAC in eastern Ladakh were being resolved through talks, the Chief of Defence Staff (CDS) General Bipin Rawat on Saturday said that there is suspicion between the two countries and the issues take time to resolve.

Answering a question during an event in Guwahati, CDS Rawat said one must look at the border issue with China as a whole. “Don’t look separately at North East or Ladakh.”

“In 2020, we had a little bit of a problem. And issues are now being resolved through talks that are happening at the military level, the foreign affairs level and at the political level,” he said.

“The issues that had happened — we should let it rest and we are quite confident that we will be able to resolve our border issues. This is not the first time this has happened. These border issues have happened in the past and we have been able to resolve them. Since there is suspicion between the two countries, they (issues) take time to resolve.”

“The same thing happened in Sumdorong Chu, it took a very long time to get resolved. In fact, this time it resolving at much faster than what happened in the 1980s. You should have faith and confidence in your system and especially in your armed forces they that well not let you done,” he said.

Three major friction points had emerged between the two countries including both the banks of Pangong lake, Gogra heights and the Hot Springs area following Chinese build up along Line of Actual Control in eastern Ladakh.

Through multiple rounds of talks, both sides have resolved issues involving Pangong Tso and Gogra heights friction points as troops have disengaged from there.

India and China held the 13th round of the India-China Corps Commander-level meeting earlier this month.

India conveyed that it expects the Chinese side to work towards early resolution of all the remaining issues on the LAC in eastern Ladakh.

“We had put forward constructive suggestions during the 13th round of the India-China Corps Commander-level meeting, for resolving the remaining areas but the Chinese side was not agreeable. I would not like to characterise it any particular way except to say that two sides have agreed to maintain communications, and to maintain stability on the ground,” External Affairs Ministry spokesperson Arindam Bagchi had said.

Mr Bagchi had said that resolution of the remaining areas and restoration of peace and tranquillity would facilitate progress in overall bilateral relations.

Pope writes to Cardinal with concerns on Easter Attacks