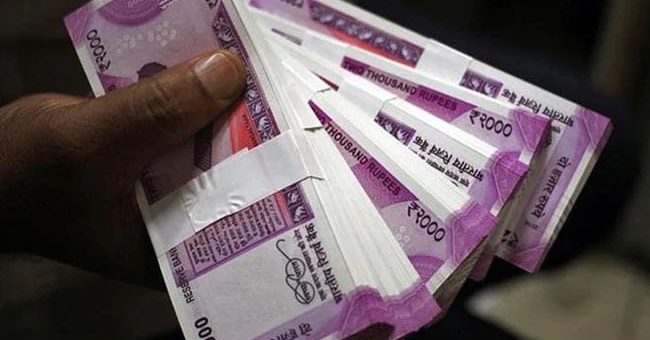 Loan Waiver In Assam: For the scheme, a loan taken up to March 31, 2020, will be considered

As part of Assam Chief Minister Himanta Biswa Sarma’s loan waiver scheme, income tax payee, persons availing multiple loans, those having four-wheeler, and people with an annual income of more than Rs. 1 lakh will be excluded from the scheme. Ashok Singhal, Chairman of the micro finance waiver committee of the state government on Friday, June 11, defined these parameters under which people will be able to avail the loan waiver. The cabinet minister also clarified that the loan waiver will come with capping and will not be a blanket waiver scheme.

Assam chief minister Himanta Biswa Sarma had promised loan waiver to poor women in order to provide relief amid the COVID-19 pandemic. For waiver, a loan taken up to March 31, 2020, will be considered,” Mr Singhal told media persons in Guwahati.

“Several people are facing miseries after taking out loans. Reserve Bank of India (RBI) guidelines were violated and action will be taken on violators as per the RBI guidelines. We have intervened only when the rules were broken. A democratically elected government cannot ignore such violations,” Singhal said.

The chief minister on Thursday, June 10, said microloan debt waiver as announced by the BJP ahead of Assam polls will be reflected in the state budget.

“We have got a list of borrowers in the last meeting. They were reluctant to give the list. Work is in progress and the same will find reflection in the state budget to be presented in July,” Sarma said.

The BJP led government in Assam which came back to power for the second consecutive term will present its first budget in July 2021.

Meanwhile, around 40 lakh lenders with 26 lakh customer base and 45 lakh bank accounts, with a total loan amount of Rs 12,500 crore is outstanding in terms of microfinance loans.

Three Free Google Photos Alternatives That You Can Try

Vijay Varma gets awarded Best Actor in a negative role for his impeccable performance in ‘She’ : Bollywood News
2021-05-13