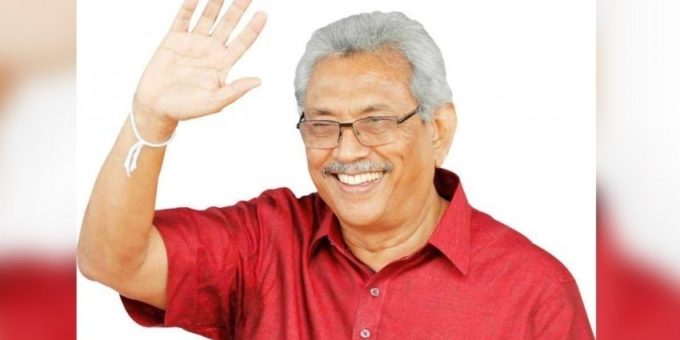 COLOMBO (News 1st)-President Gotabaya Rajapaksa left to India this afternoon, on a two-day official visit. The delegation left to India, on a scheduled aircraft of SriLankan Airlines.

Weight loss: Follow these 4 tricks to lose weight while swimming

Deepika Padukone, Amrita and Malaika Arora Show How to Let the Snakeskin Trend Slither Into Our Wardrobes
2019-08-17