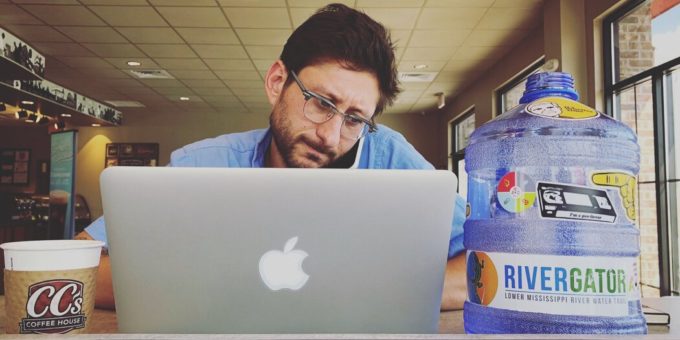 Danny Fenster, an American journalist who has been imprisoned in Myanmar since May, was found guilty of three charges on Friday and given an 11-year prison term, the maximum possible sentence.

Mr. Fenster’s conviction and sentencing — on charges that include disseminating information that could harm Myanmar’s military, which rules the country — were announced by his employer, Frontier Myanmar magazine, after a court hearing in Yangon that was closed to the public. Mr. Fenster is the magazine’s managing editor.

“Frontier Myanmar is deeply disappointed at the decision today,” the news outlet said. “The sentences imposed were the harshest possible under the law.”

The State Department has repeatedly called for Mr. Fenster’s release.

Mr. Fenster could eventually face even more time in prison. Two new charges of terrorism and sedition were filed against him this week, each of which carries a maximum sentence of 20 years. His lawyer said he was baffled by those charges and had yet to see any evidence supporting them.

Mr. Fenster was arrested on May 24 as he prepared to board a plane at Yangon International Airport and leave the country. The three charges on which he was convicted Friday were based on his previous employment at another news outlet, Myanmar Now, which is reviled by the military.

Prosecutors mistakenly said that he still worked for Myanmar Now, though he left it in July 2020.

Mr. Fenster was convicted of violating the Unlawful Association Act, which carries a maximum three-year sentence, and violating Myanmar’s immigration law, which can be punished with up to five years in prison. The third charge, disseminating information that could be harmful to the military, carries a punishment of up to three years in prison.

“There is absolutely no basis to convict Danny of these charges. His legal team clearly demonstrated to the court that he had resigned from Myanmar Now and was working for Frontier from the middle of last year,” said Thomas Kean, Frontier’s editor in chief.

“Everyone at Frontier is disappointed and frustrated at this decision,” he said. “We just want to see Danny released as soon as possible so he can go home to his family.”

Myanmar’s military, which had shared power for years with a civilian government, took control of the country in a Feb. 1 coup. Staging a violent crackdown, it has killed more than 1,250 people and detained more than 7,000.