Shivali, born and brought up in London and has made India proud globally with her music. Reminiscing the traditional devotional music through a melodious modern voice has created audiences of all ages, millennials to old-aged fans, tune into Shivali’s playlist. Shivali was the youngest and only artist to be signed by the Sony BMG group for Bhajans and has released two devotional albums, The Bhajan Project and Urban Temple.

Shivali is not only an exceptional singer, but also a spiritual urban yogi, motivational speaker and a talented writer. Having worked and followed the preachings of the popular and respected gurus like Morari Bapu, Sister Shivani of Brahma Kumaris, Swami Ji Chidanand Saraswati of Parmarth Niketan Ashram, her approach to spirituality is very contemporary and new age. Here’s finding out more about her life…

Tell us a little about your journey. How did you decide that this is what you wanted to do in life?

I’m not sure how much we decide in life versus what is destined for us due to our past karma. In Sanskrit we call it our ‘swabhava’, which means our natural way of being or what comes naturally to us. Arts always came naturally to me, I grew up singing, dancing, acting and pretending I was on stage every time I had the house free to myself (I actually still do, which is a big secret of mine).  When I was 15, I realised there was a massive gap in the market for urban modern devotional music. We have such beautiful bhajans and there is no reason the production couldn’t be modernized for a contemporary or youthful audience. I wanted to bring bhakti to a generation who would never listen to it, and I think when I first got signed to Sony Music, I was just incredibly lucky. My rakhi brother, Arjun, is an incredible producer and together we made my first album “The Bhajan Project” which suddenly made me a singer.

What was your biggest influence to take up devotional singing?

No one really. My great grandmother recited the Hanuman Chalisa a lot and my great aunts mainly made me jump around and chant Hari Bol as an energetic two year old. But the devotional singing came to me like walking did. I didn’t want to be a singer, I was a devotional kid, it was just love inside of me and the way I expressed it was through song. Which is why when I was repeatedly told I would be more famous if I went into playback singing I refused. Firstly, I love the stage and I would want to be in the film myself, and secondly, I want to be known for what I believe in, which is devotional singing.

Tell us a little about your beliefs and how they reflect in your singing?

It’s an interesting question! Funnily enough, I think people expect my beliefs to be very traditional or conservative. But I am very open. The deeper I go into Vedanta, and especially the Yoga Vasistha, the more open minded and accepting I become. My belief is that life is like a dance, the moves, the rhythm, the internal beat is unique to you. And the dance you do emanates energy out and folds itself back into consciousness. I think we all talk a lot about equality, freedom of choice, and oneness but don’t really practice it. We still don’t accept inter-caste / religious marriages, or we judge someone’s ‘poor’ nomadic lifestyle versus the person who is a ‘rich’ slave sitting in a corporation, or the woman who chooses her career versus the mother who decided to ‘sit at home’. One judgement after another, it’s exhausting and a waste of time. My belief is that it really doesn’t matter, life is a personal experience and evolution towards enlightenment. It is your own, your truth, and your journey. You respect life and all that it offers, and it respects you back. So when I sing, I sing what I feel, I sing from a place of total acceptance, love and authenticity.

What are some things you have learnt on your way to becoming a motivational speaker and an urban yogi?

Be real. I am not the person who is going to have fancy cutting edge marketing videos or a massive PR machine behind me. Whatever I say, comes from my own experiences, mainly my failings versus my successes, or it comes from a place where I have had to pull myself out of pain. I don’t want to paint a perfect life picture for people to aspire to, I want to paint a realistic  picture and give them the power to perceive it and change it to whatever they wish to. We are all Yogis, we all have something to learn from one another and those who speak and motivate, probably have the most to learn, because our ego is constantly being challenged. The minute you think you’ve become something you’re in trouble. I have also learnt that it is unfortunately harder being a woman in this world and in this career, you get less support or backing, and I am fighting hard to change that. 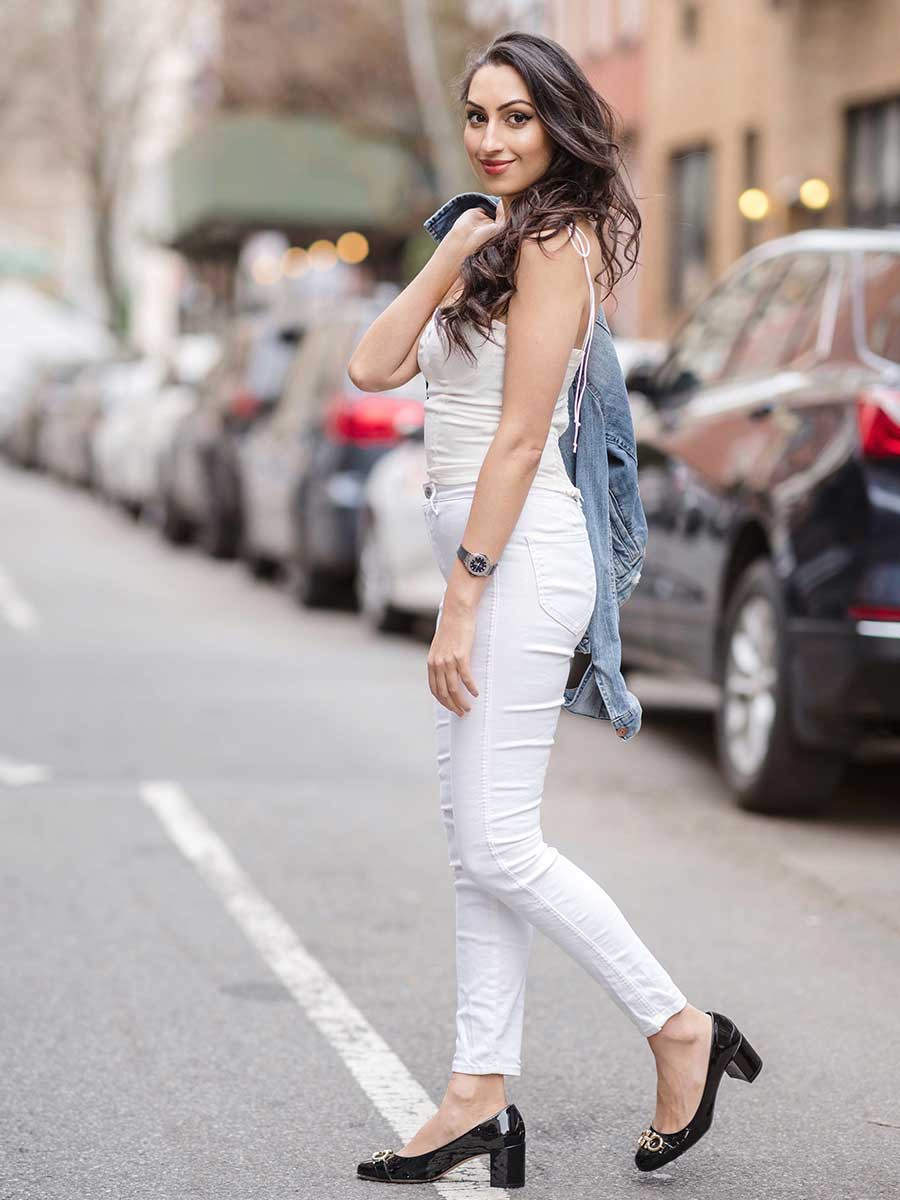 If someone were to ask you for advice before taking a similar journey in life, what would you tell them?

If they want to do something artistic, I would say, they should first make sure they have a solid academic education to fall back on. Having an education is priceless, it is the greatest gift you can give yourself. After that, you can do whatever you want. I would also say don’t base what you want to do on someone else. Be authentic and figure out what you’re good at and invest in that. I never tried to be a singer, I became one, I never tried to be a motivational speaker, now from time to time, I guess I am one. My advice would be, work very hard, spend time alone – don’t waste too much time socializing, and create a fearless attitude so that when doors open you are ready! And if they don’t… you are brave enough to find another one and knock it down!

Was there anything you’d change or so differently in life?

I ask myself this all the time, I might have studied Sanskrit at University instead of Economics & Philosophy, but then again, I may not have had the opportunities I had in finance which I am very grateful for.  I would have learnt fluent Gujarati and Hindi, so I could spend a lot more time with my grandparents and converse deeply with the elderly in my family rather than just surface level conversations. And so I could understand the lyrics of songs better. We have the most incredible languages in India, they offer much depth and meaning which just can’t be translated into English. I suppose it’s not too late to dig further than ‘KEM CHO’! Perhaps I would have been kinder and more careful about the way I treated people I love, especially females, we are so hard on each other. But I think it takes time to grow into yourself. Unfortunately, if you were to change anything the outcome might lead to another set of circumstances which you find dissatisfactory. We have to come to a place where we accept our past wholeheartedly so we can live in the present. 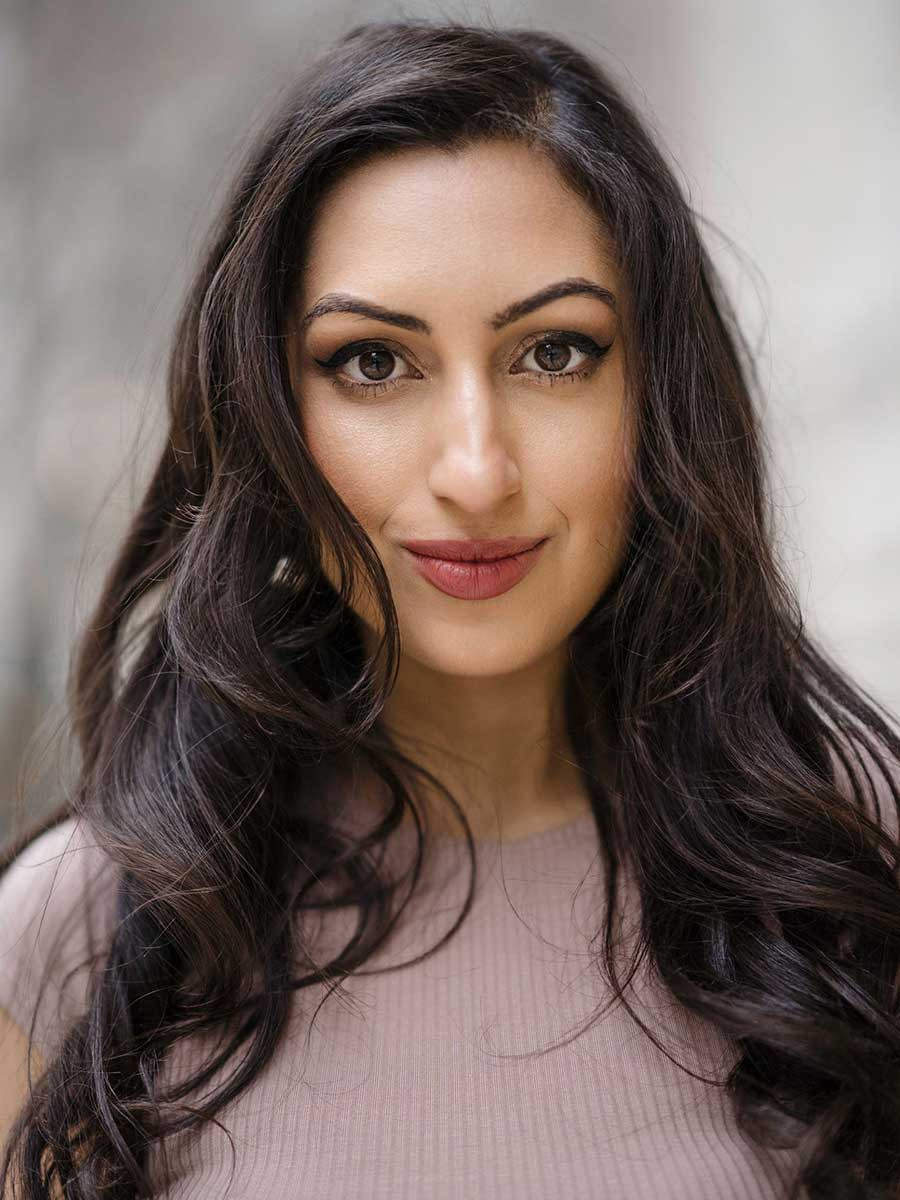