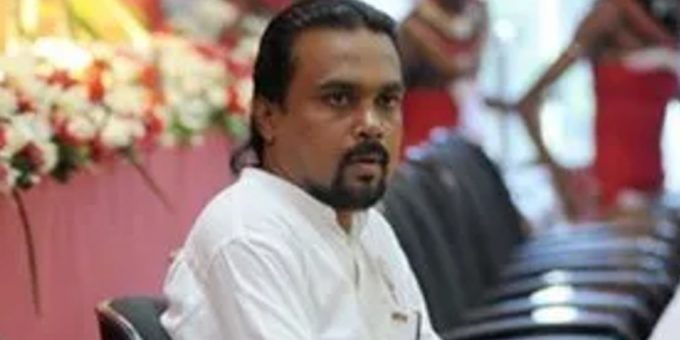 COLOMBO (News 1st); The issue was never about going or not going to the IMF, but whether or not the conditions presented by such organizations are favorable or unfavorable to the country, says Minister of Industries, Wimal Weerawansa.

The Minister, speaking to media after a ceremony marking the handover of a house built for a low income family, stated that the contradictory opinions of the Minister of Finance and the CBSL Governor must be clarified by themselves.

Commenting on whether or not the country has enough funds in its reserve, the Minister flippantly pointed out that the recent program of 100,000 tasks ‘Wada lakshayak’ must have been initiated by the Finance Minister because he has the necessary funds.

Researchers discover a highly virulent HIV strain in the Netherlands

West Bengal BJP Can’t Give Citizenship To Matuas, They Already Have It: Mamata Banerjee
2021-04-10