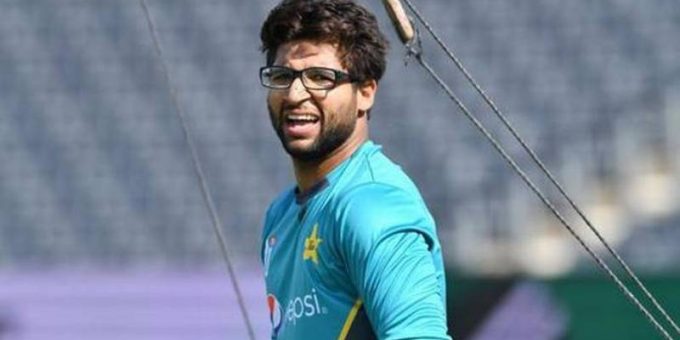 Pakistan batsman Imam-ul-Haq, who was not picked for the first Test, has said he hopes to perform in the day-night Test against Australia in Adelaide starting from Friday.

“It [pink-ball Test] is is a great concept and it is good for the crowd as well,” Imam said while speaking with Pakistan Cricket Board (PCB). “I am excited for it as I will get to experience it for the very first time. The pitch looks good to play on and best of luck to everyone who will be a part of the fixture.”

He heaped praise on Babar Azam, Shan Masood and Mohammad Rizwan over their performances in the Brisbane Test. “The way Babar and Rizwan tackled the Australian bowlers and even Shan Masood who played very well. That is the beauty of Test cricket, it excites you and the entire team seems up for it.”

The opening batsman said that Rizwan took the attack to the opposition and gave Babar the confidence he needed.

Commenting on the conditions at the Adelaide Oval, Babar believes that it looks to be relatively easy than the one at the Gabba. “It is a slow track and Yasir Shah can play a key role in the upcoming game and there are good chances for Pakistan to perform well.”

Imam praised the way the the young pacers didn’t let their shoulders drop. “They went hard at the Australians and their attitude was up to the mark despite not getting wickets and that’s what is demanded from players these days.”

The opening batsman went on to say he will try his best to play crucial knocks for Pakistan if given the opportunity in the final Test.