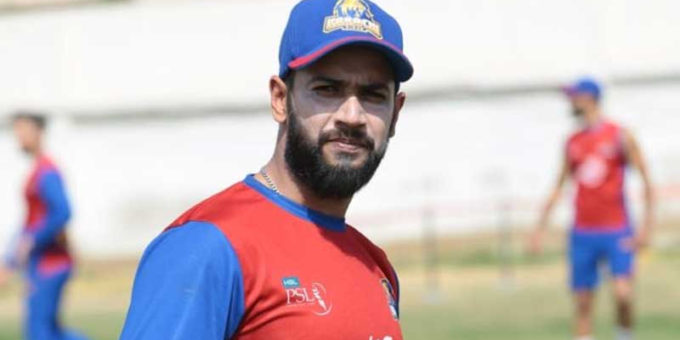 The move would a bit surprising for many as the franchise
also drafted veteran New Zealand opening batsman Martin Guptill for the Abu
Dhabi-leg.

While speaking in a virtual conference, the veteran
all-rounder said that the final decision will be taken ahead of the game.

“I am the sort of person who doesn’t like to change the
openers,” said Imad. “We will have a discussion about it. It depends on the
position we are in. I have no intentions of making too many changes. So I think
you are probably going to see Babar and Sharjeel to be honest. We will do
whatever is necessary for the team. We will sit together and talk to Babar,
Sharjeel and Guptill. But I probably think Babar and Sharjeel will open for
us.”

Moreover, the 32-year-old said that the team’s primary
target is to secure a playoff berth

“There is not a lot of pressure as far as defending the
title is concerned,” he said. “There can be nothing better for us than to
defend our title. It is not in our mind though. Our first target is to make it
to the final four.”

The sixth edition of the Pakistan’s cash-rich T20 league —
which was postponed indefinitely in March earlier this year after the
coronavirus outbreak — is set to resume on June 9 in Abu Dhabi.