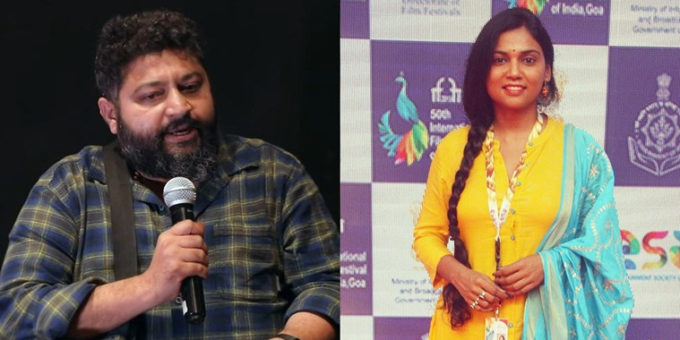 The 50th edition of International Film Festival of India (IFFI) held its coveted award ceremony on the closing day of the festival on Thursday in Panaji, Goa. The ceremony was hosted by actors Sonali Kulkarni and Kunal Kapoor. The evening also saw the presence of Wagner Moura of Narcos fame, Rohit Shetty, Aanand L Rai and Aditya Dhar among others.

The Silver Peacock Award for the Best Director goes to Lijo Jose Pellissery , for his film #Jallikattu at #IFFI2019 pic.twitter.com/TfwQGJ5Eo4