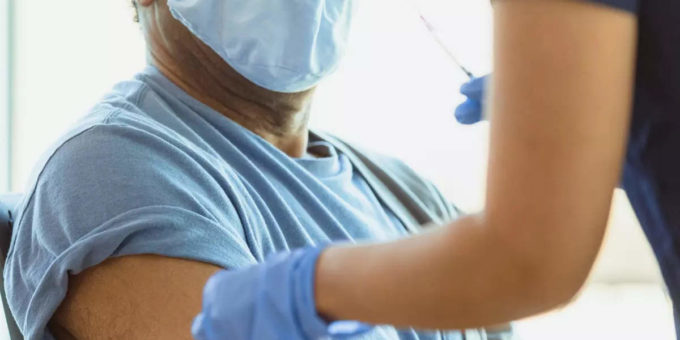 While both doses of the vaccine are needed to develop a peak immune response against the virus, there’s also a strong focus on the need for booster shots, or as we move in the future, COVID vaccination becoming an annual affair. The reason? A dip in immunity levels, even with the vaccines.

Although vaccines do generate a strong response against the pathogen, immunity, much like with the natural infection can wane over time, and with vaccines, it has been observed that the dip in protective antibodies could happen as early as 6-9 weeks with some vaccines. If we put this to perspective, it could mean that the ones who have been previously vaccinated, i.e. priority groups who were fully immunized by May, could now record a dip in their immunity levels.

It should be remembered that the diminishing immunity, a concern may not be as steep with everyone, but certain factors such as pre-existing illness and age (which were also eligible conditions to get people to get shots early) can further aggravate the decline. Thus, post the 3-4 month mark after full vaccination, there’s a likely risk of waning immunity, which is now scientifically evidenced.

People in line to buy Brown Sugar from Sathosa for extra Rs. 10/-

4 Appam Makers To Make Fluffy Appams Without Any Hassle