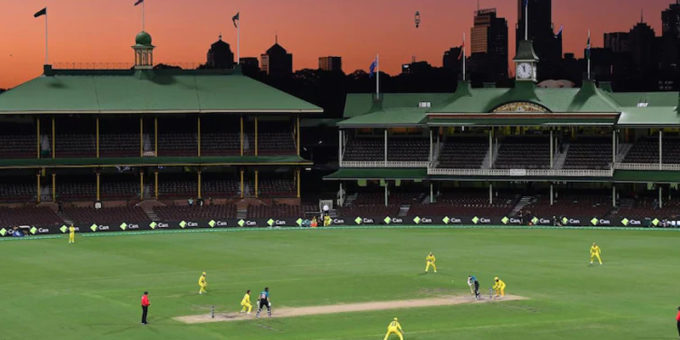 The International
Cricket Council (ICC) said on Monday that it intends to push for the sport’s
return to the Olympics at the 2028 Games in Los Angeles.

The International Cricket Council said it would start
preparations on an Olympic campaign to point out “the sport’s inclusion in
2028 would mark the end of a 128-year absence.”

Cricket has appeared once in the Olympics, at Paris in 1900,
where the Devon and Somerset Wanderers, representing Great Britain, beat the
only other entrants, a team of British embassy staff appearing as France, by
158 runs in a one-innings match.

ICC chair Greg Barclay said the Tokyo Games, which ended on
Sunday, had been an inspiration and that cricket’s large fanbase meant it
should be invited to the party.

“I would like to congratulate the IOC, Tokyo 2020, and
the people of Japan for staging such an incredible Games in such difficult
circumstances,” Barclay said in an ICC statement.

“It truly was fantastic to watch and captured the
imagination of the world and we would love for cricket to be a part of future
Games.”

“We see the Olympics as a part of cricket’s long-term
future. We have more than a billion fans globally and almost 90 percent of them
want to see cricket at the Olympics,” said Barclay.

“Clearly cricket has a strong and passionate fanbase,
particularly in South Asia where 92 per cent
of our fans come from, whilst there are also 30 million cricket fans in
the USA,” Barclay said. “The opportunity for those fans to see their
heroes competing for an Olympic medal is tantalising.”