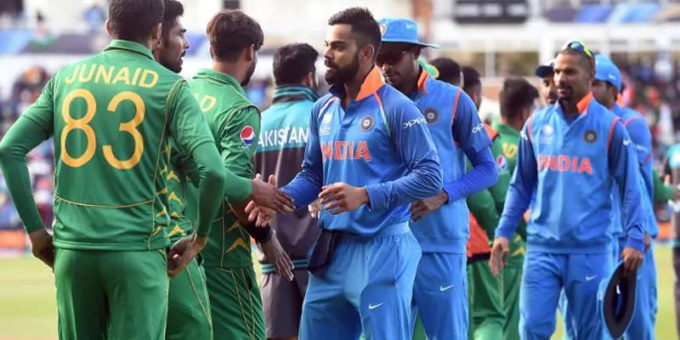 Arch-rivals Pakistan and India will lock horns on October 24
in Dubai.

The marquee tournament will begin with the Round 1 Group B
encounter between host Oman and Papua New Guinea, while Scotland and Bangladesh
will clash in the evening fixture.

Ireland, Netherlands, Sri Lanka and Namibia – Group A teams – will be in action in Abu Dhabi the next day, with Round 1 matches running till 22 October.

The top two teams in each group will go to the Super12 stage
of the tournament, beginning on 23 October.

The second round of the tournament – the Super12 stage –
will begin in Abu Dhabi on October 23, with the Group 1 contest between
Australia and South Africa.

This will be followed up with an evening clash between England and West Indies in Dubai.

The marquee clash of the tournament will take place in Dubai
on November 14, Sunday with Monday acting as the reserve day for the final.

Naomi Osaka In Tears During Press Conference At Cincinnati Masters