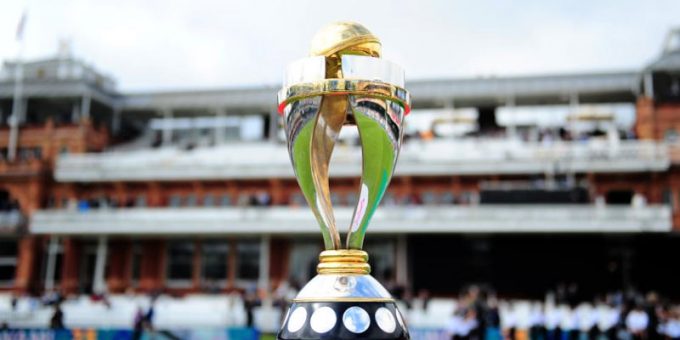 Cricket qualifiers for next year’s women’s World Cup and the 2022 Under-19 World Cup, both in July, have been postponed due to the coronavirus pandemic, the game’s governing body said Tuesday.

The International Cricket Council said it took the decision as part of its “comprehensive contingency planning process and after consultation”.

The women’s qualifiers were due to take place in Sri Lanka between July 3-19, with three berths available for the 2021 event in New Zealand.

Qualifying for the 2022 U-19 tournament was scheduled to begin with a European regional tournament in Denmark from July 24-30.

“Our priority during this difficult period is to protect the well-being of players, coaches, officials, fans and the whole cricket community,” said Chris Tetley, ICC head of events.

He added that the ICC would try to find an “appropriate window” to reschedule “as soon as is safe and practical to do so”.

Two remaining U-19 regional qualifiers, set for Tanzania and Thailand later this year, are under review, the ICC added.

The ICC had earlier shut down all qualifiers for next year’s Twenty20 World Cup and the 2023 50-over World Cup until July.

Last month, the governing body said it was still planning to hold the men’s Twenty20 World Cup in Australia from October.