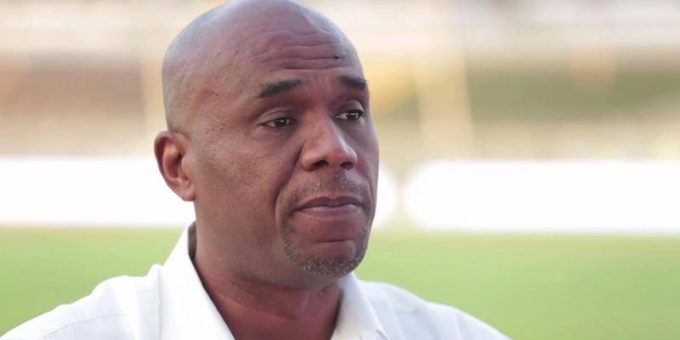 Former West Indies
pacer and renowned commentator, Ian Bishop, has revealed his All-Time Pakistan
T20I XI, according to the Pakistan Cricket Board (PCB).

The team will be led by current Pakistan skipper Babar Azam
and includes some of the finest Men-in-Green players, in the shortest format of
the game, of the past.

Bishop went for Azam and wicketkeeper-batter Mohammad Rizwan
as the opening pair, while left-handed batter Fakhar Zaman was slotted in at
number three position.

In a surprising pick, Bishop opted for out-of-favour
Pakistan batter Umar Akmal for the sixth position in the batting order.

Flamboyant all-rounder Shahid Afridi, who was an integral
part of Pakistan’s triumphant 2009 T20 World Cup campaign, was included in the
lineup at number seven position.

Saeed Ajmal was selected as the team’s frontline spinner
while Mohammad Amir, Umar Gul and Shaheen Afridi are in charge of the pace
battery.