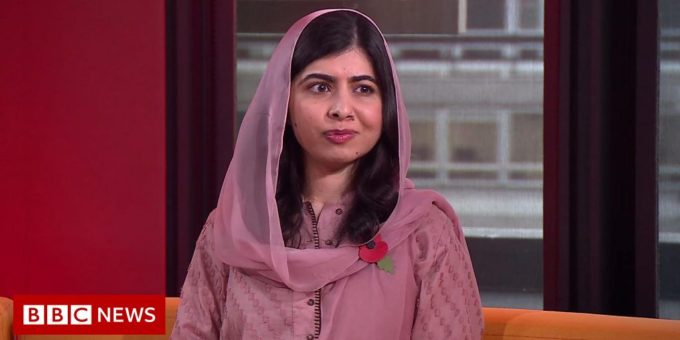 Appearing on the BBC’s Andrew Marr show, the 24-year-old Pakistani women’s rights activist said her concerns were true for “many girls around the world who have seen reports about child marriage and divorce… and the imbalance of power”.

However, she added that she was “lucky” to have found a husband who understood her values.

Her husband is closely associated with cricket and is the High Performance General Manager of the Pakistan Cricket Board (PCB).

Malala found refuge in the UK after being shot in the head by the Taliban in 2012.