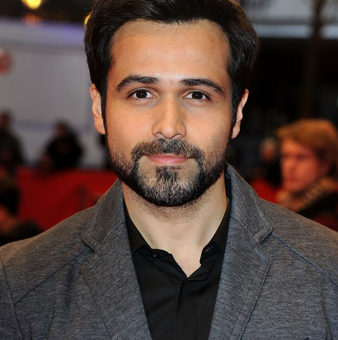 Ahead of the release of his horror film ‘Dybbuk’, actor Emraan Hashmi opened up about his connection with the particular genre.

“I feel I have a parallel love story with this genre. I personally like horror films and hence starring in ‘Raaz 2’ and ‘Ek thi Dayaan’ was like a dream come true for me. A wave of horror films will always be there in the industry and Horror should be consumed like this,” he said.

“I feel yet in our country and industry, this genre hasn’t been completely explored yet. Not many films are made. I really wish more and more stars come forward to do horror films. Also because I know the success ratio of this genre is a lot more,” he added.

Talking about ‘Dybbuk’, the film also stars Nikita Dutta and Manav Kaul in prominent roles and is all set to release on October 29 on Amazon Prime Video.

Pakistan in touching distance from semi-final