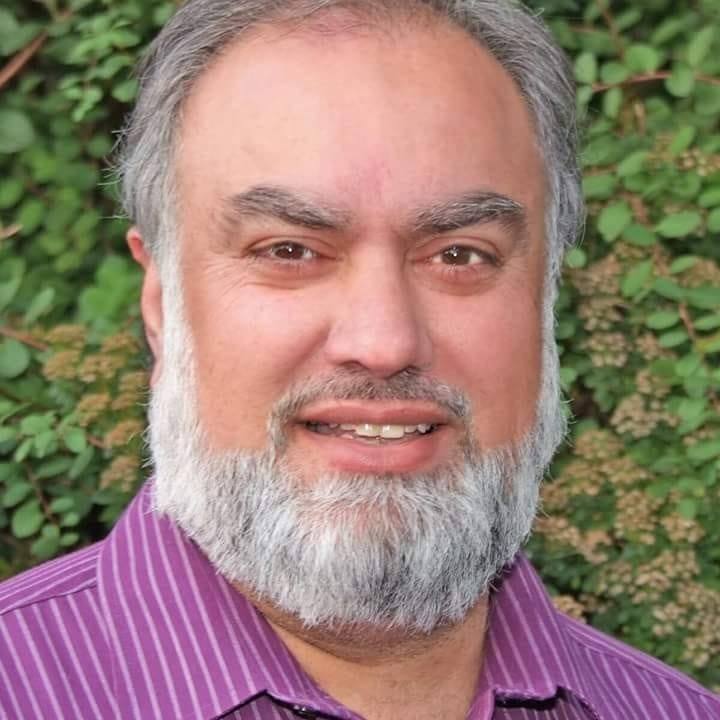 A councillor has hit back at a ‘nasty and vicious’ message being circulated claiming he was dead.

Mohammad Hanif is a councillor in Pendle and said the hoax message had caused a great deal of stress to his family and friends.

“There is a nasty & vicious message going around on WhatsApp telling people that I have died and has my photo attached.

“However, whoever sent this sick message needs to reflect on their behaviour in this holy month of Ramadan and the stress this has caused my family and friends.

“I am reporting this to the Police and pray God gives this or these individuals Hidayat. Ameen.”

The message began circulating on WhatApp earlier this afternoon.

Speaking today Cllr Hanif who represents the Reedley Ward said, “I thought were people were pulling a prank until I got it forwarded to me.

“I was not going to post anything but then I was forced to speak out to allay any fears.”

Aiman Khan Gave An Insight Into Her Personal Life