Actress Huma Qureshi has been away from home in Los Angeles since July this year for Zack Synder’s larger than life zombie thriller.  It was only on Diwali recently when Huma returned to the bay to celebrate the festival with family and friends. Even though the actress is busy with some interesting projects in the west, she says Bollywood will always be home. Huma told Mirror, “This is home, no matter where I go, one leg will always be in India.”

While on the work front, she’s truly enjoying everything she’s doing, it’s her personal life which has been making headlines. A lot has been spoken about Huma Qureshi dating filmmaker Mudassar Aziz. While she has been putting up romantic posts for him, reports suggest that the two may tie the knot real soon. Commenting on that, Huma said, “All I can say is that I am happy to be surrounded by supportive people – family and friends.” Unaffected by what the world has to say, she signed off saying, “Let them keep speculating.”

Well, after hearing what Huma has to say, we only have to wait and see if the marriage is really on the cards and any official announcement.

Stay tuned for more updates on the same. 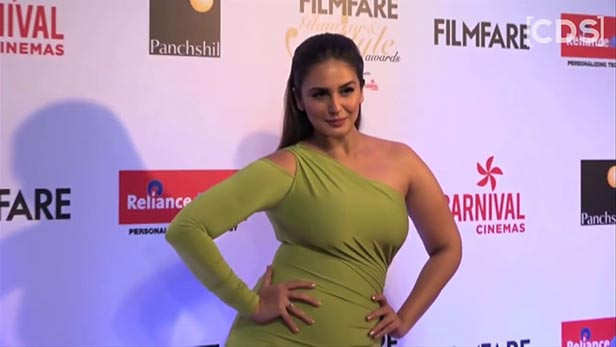 Jon Gosselin: How Often Does He Really See His Other Kids?