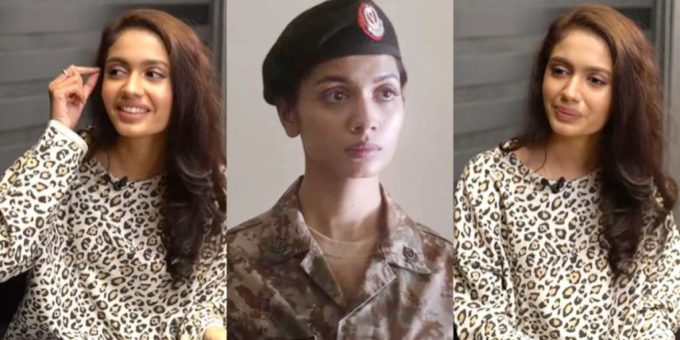 Yehali Tashiya is a young, stunning, and brilliant Sri Lankan actress who has already made her debut in Pakistan in the most anticipated drama Sinf-e-Aahan. She started her career with TikTok after which she tried her luck in the fashion industry of Sri Lanka. Yehali was recently spotted in an interview with “Something Haute”.

Yehali while disclosing about how she got the role of Nathmy Perera in Sinf-e-Aahan, mentioned that “I have done three telefilms in Sri Lanka till now. Colonel Rohana Vikrama Singh was the one who asked me to send him my bio data for an audition of a Pakistani drama. At first I didn’t care about it much. After one month he called me and told that I’ve been selected and literally I was shocked to hear that.”

“Sri Lankan army was the one who selected me for this project. After being selected colonel Umair from Pakistan called me and explained me my character. In a few days I got the script and after that Colonel Umair and Nadeem Baig conducted a zoom meeting with me. Nadeem Baig asked me to read out some Urdu dialogues and make a video, it was quite difficult for me but I did and Nadeem Baig was satisfied with what I did”, added Yehali. 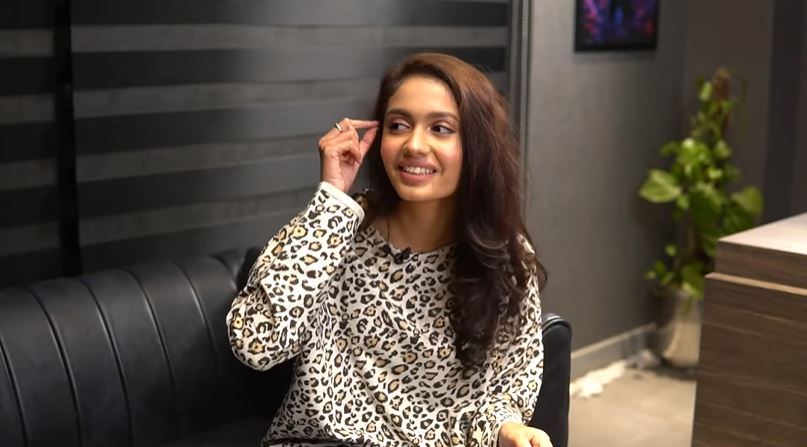 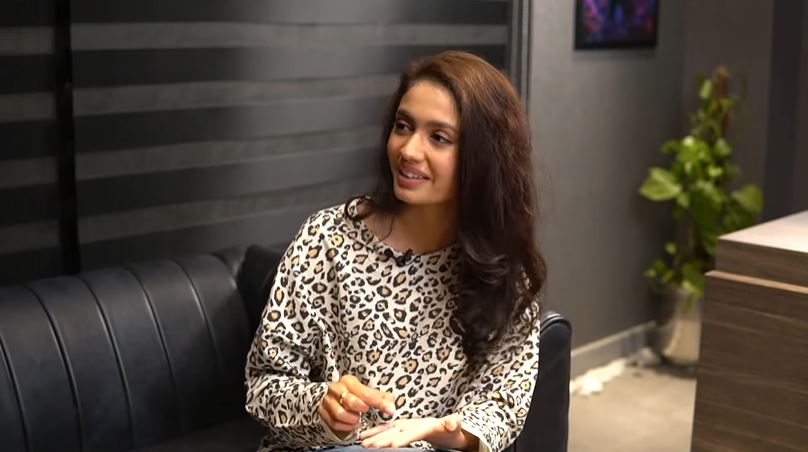