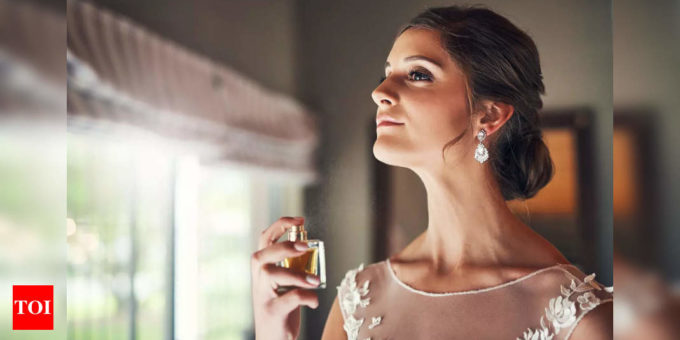 When it comes to picking the right perfume for yourself, there is a unique pressure that follows. This is probably because of the overwhelming number of scents and fragrances to choose from. Regardless of the reason, picking the perfect perfume has historically been a trial and error task which may come across as intimidating and daunting. But fret not ! Just like every lock comes with a key, every problem comes with a solution! And we have just the solution you need. We got in touch with Akanksha Bisht, Master perfumer & Founder of Azzah Perfumes and asked her to list out two things one needs to keep in mind while selecting the right perfume.

Pay attention to the notes

Every perfume contains different notes which decide the overall scent. These notes consist of three different layers called base, top or head, and middle or heart notes, and they all work together to create a specific smell. Some perfumes, for example would be considered floral and contain different scent notes like rose, gardenia, or geranium. Others may be a bit fruitier, with undertones of citrus or apple. Exotic perfumes contain spicy notes like star anise or even cinnamon. You can learn more about the different notes used to make cologne and perfume in order to get a better idea of which ones you think will suit your tastes.


Fragrances come in four different levels of concentration. As the concentration gets higher, the price usually gets higher as well. Typically, colognes or perfumes with high concentration have a more powerful scent and last longer. The highest concentration is simply called perfume or parfum which lasts an entire day .The next lower level is eau de parfum, which typically can last about six hours after application. The third level is called eau de toilette . It typically requires more than one application throughout the day to get it to last. The fourth and lowest fragrance concentration is eau de cologne, which only lasts about two hours.

Thus, these two factors play a key role in determining the scent of your perfume. But it should also be noted that while trying out various samples of perfumes, a skin test is the most important as our skin itself has certain hormones and pheromones can can slightly change the fragrance of a certain perfume.

5 Newly Opened Restaurants In Mumbai We Cant Wait To Explore