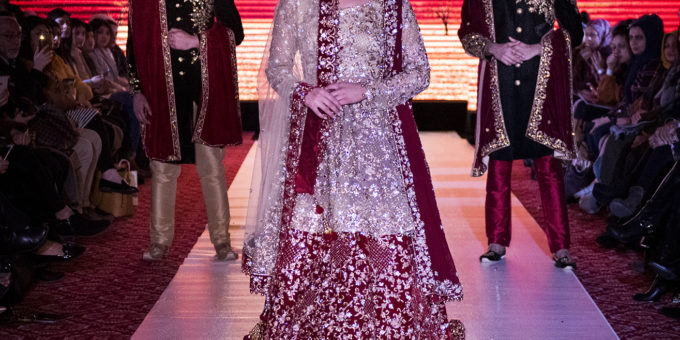 SOUTH Asian families whose large-scale wedding plans have been put on hold because of coronavirus restrictions have told of their dilemma over what to do next.

Scores of Asian weddings have either been cancelled or scaled down massively, something that has never been done before, as usually there are few limits on the costs and preparations.

Massarat Rashid, from Blackburn, has several relative whose wedding plans have been on ice since last summer.

She said: “The big wedding was supposed to happen in August, but lockdown obviously ruined that, so they got married with just immediate family members.

“The wedding cost them so much and then they ended up being the only ones there.

“Usually, at our weddings we invite many people, more so than English weddings, so you can imagine how different this is.”

Pakistani and Indian weddings cost an average of £30,000 upwards which includes venues for two or more days, gold jewellery gifted to the bride, gifts for the family and a huge guest list which can have up to 1,000 people.

This was normal pre-pandemic, but those looking to get married this year will have to either wait until next year when the vaccination programme is well advanced or have much smaller weddings when the government announces ceremonies can resume.

Arham Ali, from Blackburn, spent around £35,000 on preparations for his son’s wedding for July 2020 and has still not been able to organise the day.

Mr Ali thinks the pandemic has changed the way South Asian families spend and plan on weddings and advises to save the money for house deposits instead.

He said: “You do not know what to do, you spend all this money and make all the preparations, but we won’t get back the deposits for many things now.

The wedding date was initially moved to October and then cancelled as that date was also not suitable.

“We will never as a community, I think, go back to having over 500 people as people are now weary and realise that it does not have to be big with costs over £40,000.

“We are just going to plan a small ceremony with however many people the government will allow after the lockdown.

“The problem is you have all these people booked, like the camera man and beauticians, but then you have to make sure they’re all able to do the new date as well.”

Saboor Aly Highlights The Beauty Standards And Complex In Industry