As news of Naagin actor Pearl V Puri’s arrest for the alleged rape of a minor hit the news, his friends from the industry came out in strong support of him. Celebrities like Hina Khan, Nia Sharma, Aly Goni, Karishma Tanna, Surbhi Jyoti, Suyyash Rai, Rakhi Sawant and Ekta Kapoor among those who have vouched for Puri’s innocence. According to media reports, a case has been registered against Puri under Section 376 of IPC and POCSO (Protection of Children from Sexual Offences) Act 4, 8, 12, 19 and 21.

His friends from the fraternity are, however, certain that the allegations are false. “Rape is not a joke, no excuse, no means to come at someone to satisfy a bruised ego. Rape and molestation stories are terrifying and far beyond imagination in India. The real victims die, their stories go unheard, their families are waiting for justice all their lives. Do not belittle them. Do not make a mockery of it. Rape allegations cannot fu**ing be used at will. It Cannot. It should not. @pearlvpuri sorry it happened to you,” wrote actor Nia Sharma on Instagram. 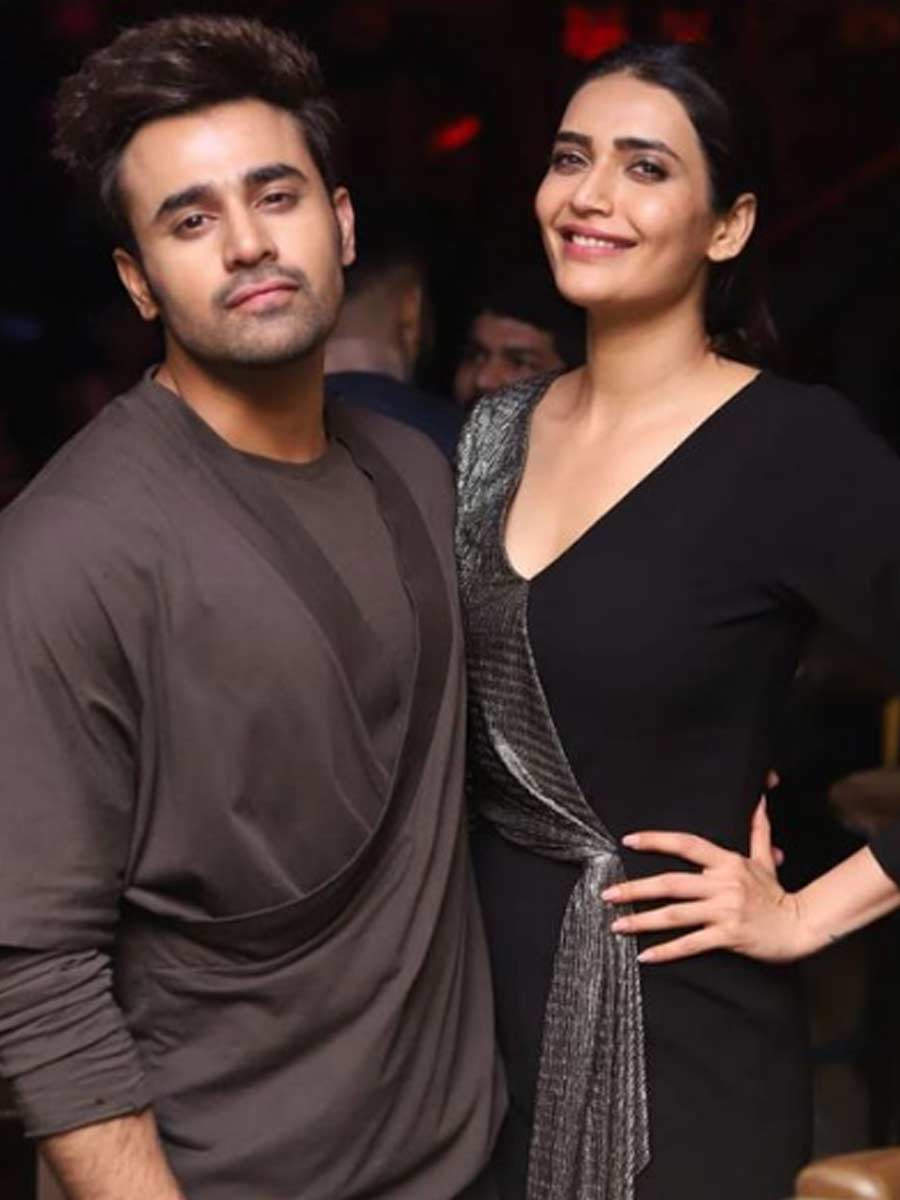 “I have worked with him. I know him very well. He is a very nice and humble human being. I stand with him. #istandwithpearl #letthetruthprevail @pearlvpuri,” tweeted Surbhi Jyoti as Suyyash Rai said that he has known Puri for years that he is “everything but this what he is being blamed for”. He also urged everyone to desist from jumping to conclusions. Bigg Boss 14 contestant, Aly Goni said that Puri was the “sweetest guy in our industry” and Hina Khan wrote on her insta stories that the accused actor was one of the “kindest souls”.

Medical board didn’t find signs of torture on cartoonist Kishore