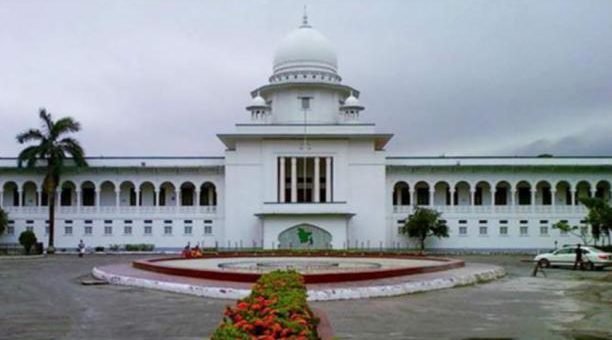 A Supreme Court lawyer today filed a writ petition with High Court challenging the legality of the government’s decision of hiking the entry fees of the launch terminals across the country.

Advocate Mohammad Abu Taleb submitted the petition praying to the HC to pass an order cancelling the decision and to issue a rule asking the government to explain why the decision should to be declared illegal.

Citing the petition, the lawyer told The Daily Star that the Bangladesh Inland Water Transport Authority (BIWTA) on September 30 issued a notification increasing the entry fee for each person at the building (Paka) terminal from Tk 5 to Tk 10 and at the tin-shed terminals from Tk 3 to Tk 5.

Advocate Abu Taleb said BIWTA can increase the entry fees under ‘BIWTA Ordinance 1958’.  The government did not formulate any law under the ordinance before hiking the entry fees.

Therefore, the decision to increase entry fees at the launch terminals without framing the law is illegal, he said.

The petitioner said the HC may hold hearing on the petition later in the day.

Bollywood’s Diwali releases you can binge watch this festive season

EXCLUSIVE: After Kick 2, Sajid Nadiadwala gets Rajat Arora on board as WRITER of Tiger Shroff’s Heropanti 2 : Bollywood News
2020-10-20