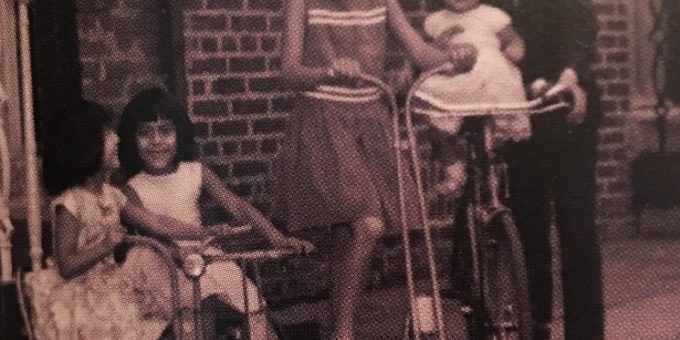 A CULTURE project is looking to create a third instalment looking for pictures and stories of South Asian people in Bolton since the 1940s.

The Bolton Asian Migration project has already released two books full of pictures of South Asians arriving in Bolton since the 1940s, 50s and 60s, but this time want to tell the stories as well.

Taherah Gorah from Daubhill, Bolton, started the project six years ago as she became interested in the life of her parents when they emigrated and the struggles and memories they had.

She said: “We collect information and photos of life when they first came from places like India, Pakistan and South Africa to Bolton.

“We want to document the struggles they faced and the memories they shared.”

Mrs Gora’s own dad came to Bolton in 1961 and lived in a house where Bolton One is now, where she says he let other people stay as they searched for a place to live and settled in.

She said: “Asian food wasn’t available as much then and there were struggles with language barriers but watching Bollywood movies at the cinema was done more then.

“We just want to explore how life in Bolton has changed.”

“People were more helpful then and may not have time now or not trusting enough.

This time, Mrs Gora hopes they can get pictures from school life in addition to the memories as well as stories on what life was like.

She said: “The generation of my parents had to worry about family back home, but the generation now don’t have that, so it is easier.

“It is something I am interested in too as I talk to my dad, who tells me stories of his life back then.

“There is satisfaction in finding the history and when it’s your own family history then who wouldn’t love that?”

The family home also doubled as a mosque until numbers grew too large for them to accommodate.

She said: “My parents left their family in India to move here and settled down in a strange town where they didn’t know anyone or the way of life.”

Among the things that have changed Mrs Gora misses going our and playing without parents needing to be as worried as they are today.

She said: “We played with toys and didn’t sit by the TV all day. We went outside a lot, and I do miss that now.

“I think it’s important we run this project so the new generation can see how people used to live in the community.”

The new book will be released in summer 2022 and Mrs Gora is looking for volunteers to help out.

Moose in muddy predicament rescued by men in Timmins, Ont.

People Not Happy With Mahira As Nigar – Refer Areeba Habib