Rumours have been rife that Vicky Kaushal and Sara Ali Khan’s The Immortal Ashwatthama has been shelved. Producer Ronnie Screwvala had reportedly said in a statement: “In the last draft of the script, the ambition of the movie and the budget did not match and the overall uncertainty fueled by COVID, did not help. So all of us – Aditya (Dhar), Vicky (Kaushal) and I – decided that we need to put this back for another six to nine months. Sara (Ali Khan, the leading lady), also agreed. We will have to work more on the budget and circle back when things look better overall for the magnum opus which ‘Ashwatthama’ is being planned as”. 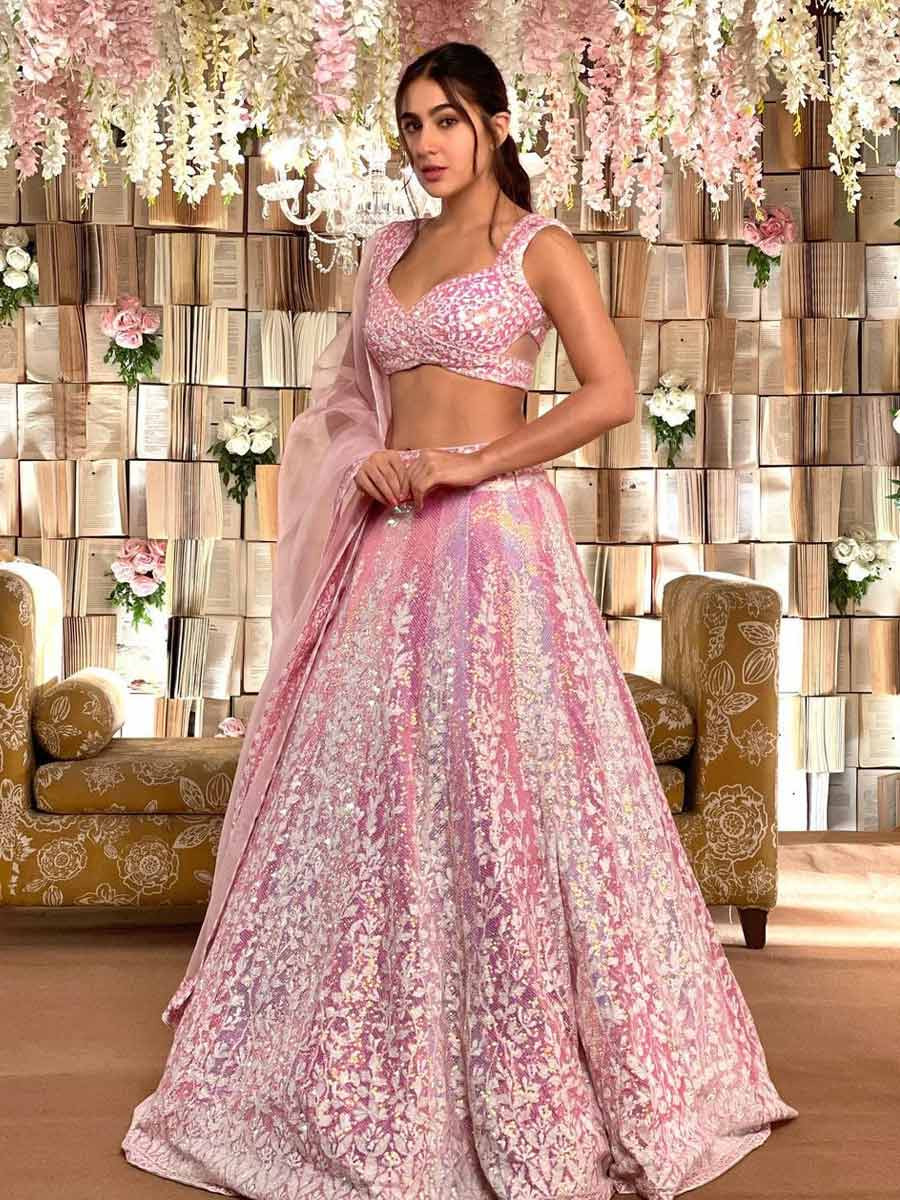 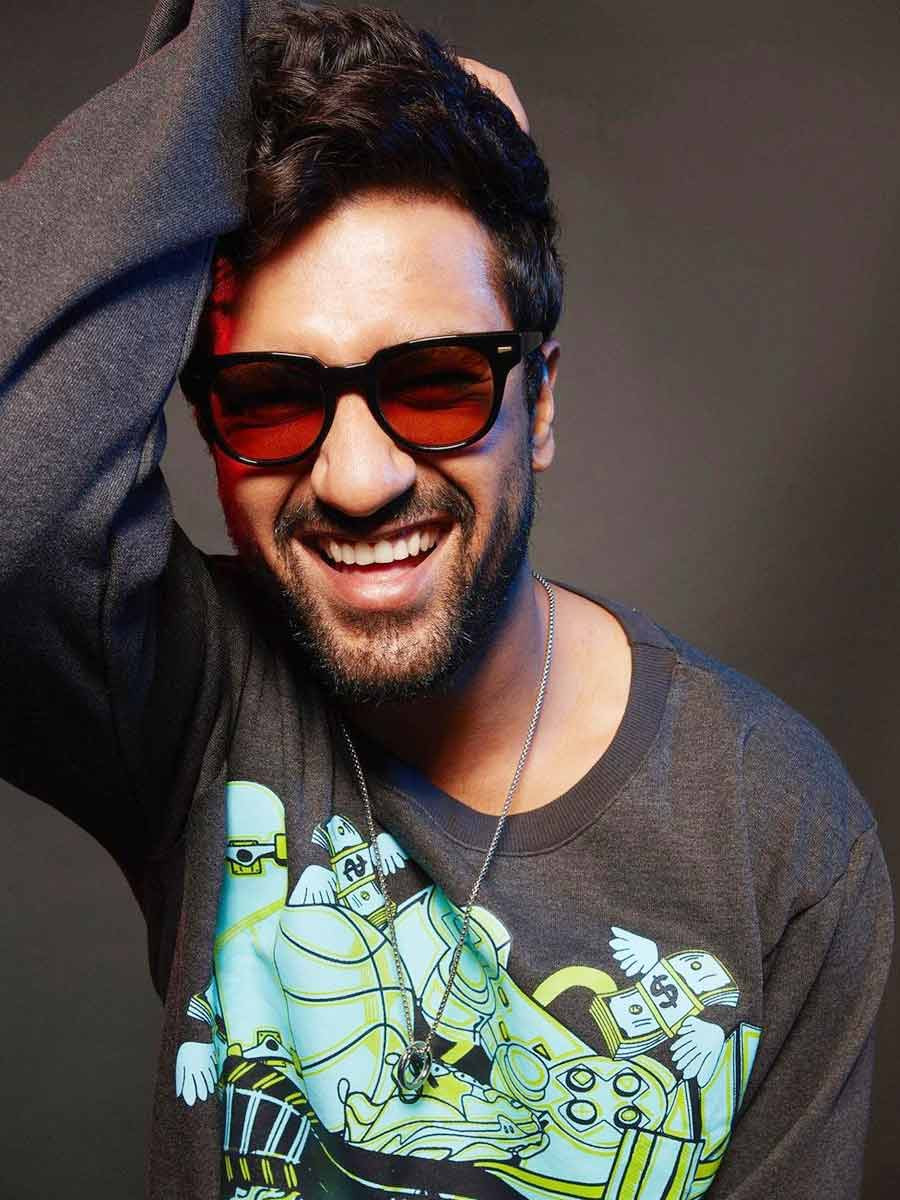 Now, ETimes reports that The Immortal Ashwatthama is really not happening. According to the entertainment portal, Ronnie Screwvala realised that the budget of the film really cannot be managed as director Aditya Dhar and his associates had written the film in such a way that it was easily going to cost upwards of INR 200 crores to make. Ronnie Screwvala reportedly wanted to shoot the film within INR 125 crores. The producer felt that even an OTT release would not be able to help recover even a partial cost of the movie.

Sonam Kapoor’s ethnic avatar is elegant and stylish; check it out

Arifa’s journey to success as a trans woman in Bangladesh