Farhan Akhtar, yesterday, took to his social media to announce the release date of his upcoming sports drama Toofaan. The film that was earlier expected to release in May has now finally got a release date of July 16.

Following the announcement, many celebrities commented on the post, expressing they can’t wait to see Farhan back in action. Hrithik Roshan and Abhishek Bachchan left a “Can’t wait,” on the post and Katrina Kaif too congratulated Farhan and said that it’s a great date to release the film. Commenting, “Looks amazing – and great date,” what Katrina meant was that it will release on July 16, which is also her birthday. 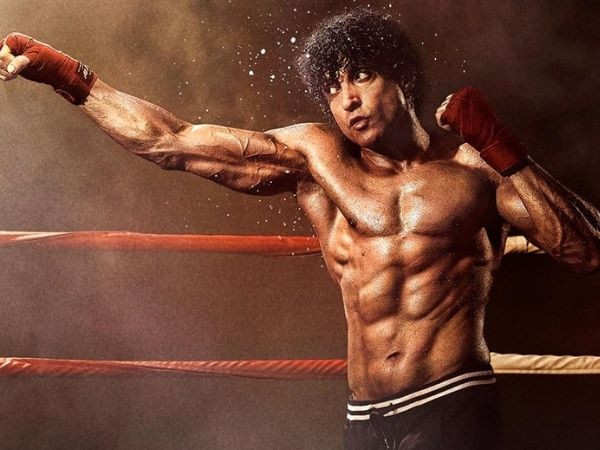 The film has seen a fair share of delays due to the pandemic and the last time, in May it was a collective decision of the filmmakers to avoid a release while the country dealt with the second wave of the virus.  Produced by Ritesh Sidhwani, Rakeysh Omprakash Mehra, Farhan Akhtar, directed by Rakeysh Omprakash Mehra the film also stars Paresh Rawal and Mrunal Thakur in lead roles.

Amy Duggar: Josh Was Exposed and Consumed by His Own Sins!

Tea-Time Snacks: These Biscuits Are Just What Your Need With Your Hot Cup Of Chai
2020-07-17