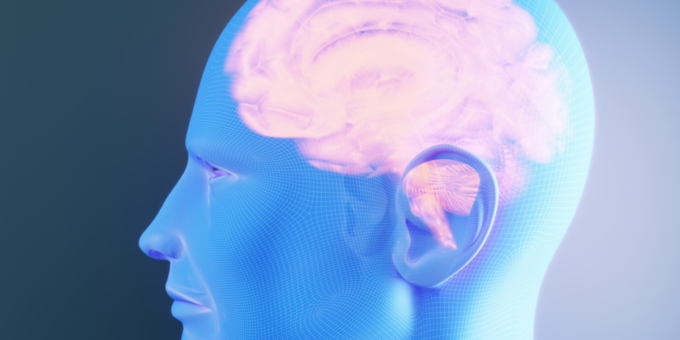 Brain fog has been reported by many people worldwide following recovery from COVID infection.

As per a report carried by the Daily Mail based on the research findings from Oxford University, people who had mild COVID infection but did not report long COVID symptoms still had worse attention and memory for up to six to nine months.

The study conducted by Oxford’s Department of Experimental Psychology and Nuffield Department of Clinical Neurosciences conducted cognitive tests in a group of participants with a focus on sustaining attention, memory, planning, and semantic reasoning. “While they performed well in short-term working memory and planning compared with the control group, the participants scored significantly worse in their memory of past events and in their ability to sustain attention over time,” the study found. Luckily, most people’s memory and attention returned to normal after six to nine months, it also said.

Many other studies have also confirmed difficulties in maintaining attention in patients after COVID.

Government announces that the decision on ‘cattle slaughter’ has been postponed by a month.
2020-09-10