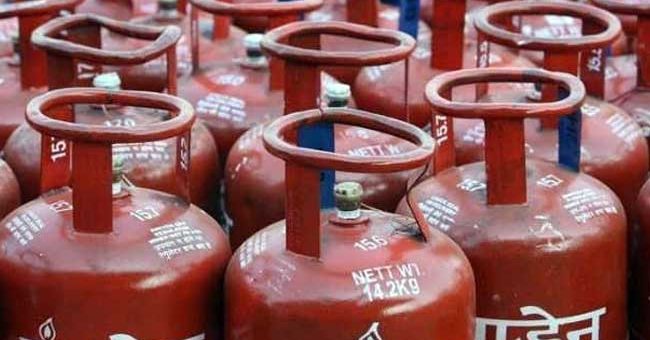 LPG Cooking Gas Price: In Delhi, the price of non-subsidised LPG is Rs 809 per cylinder.

LPG Cylinder Price: Non-subsidised liquefied petroleum gas (LPG) prices were slashed by Rs 10 on April 1, 2021, across the four metro cities. With effect from April 1, the price of non-subsidised LPG is at Rs 809 per cylinder (14.2 kilograms) each in Delhi and Mumbai, according to Indian Oil Corporation’s website – iocl.com. Currently, the prices of LPG cylinder is the highest in Kolkata, out of the four metros, followed by Chennai. Indian Oil, the country’s largest fuel retailer, supplies LPG  cylinders under the brand Indane.

Here are the current prices of Indane non-subsidised LPG in the four metros:

Cooking gas rates vary in different parts of the country due to local taxes. Usually, the prices of the non-subsidised LPG cylinders are revised on a monthly basis and any changes are implemented on the first day of each month.

According to Indian Oil Corporation, the rates of LPG were hiked three times in the month of February. On February 4, the price of non-subsidised LPG was Rs 719 per cylinder in Delhi and Mumbai. On February 25, the rates were hiked to Rs 794 in both metros. Whereas, in Kolkata and Chennai, the prices were Rs 820.50 and Rs 810, respectively.

As of now, the government subsidises 12 cylinders of 14.2 kilograms each per household every year. Customers have to make any additional purchases of LPG cylinders at the market price. The amount of the subsidy provided by the government on the annual quota of 12 refills varies from month to month. The subsidy is determined broadly by factors such as foreign exchange rates, crude oil.