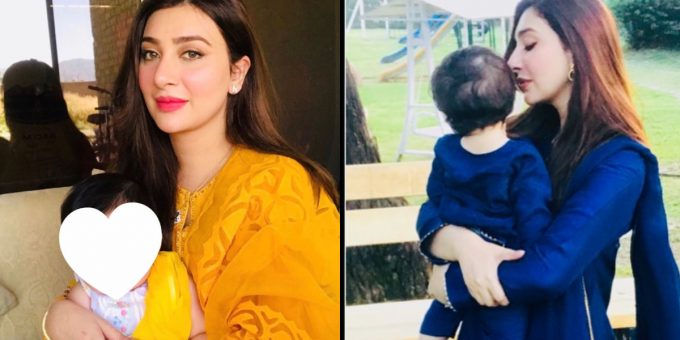 Aisha Khan was a significant part of showbiz who was popularly recognized for her outstanding acting skills. 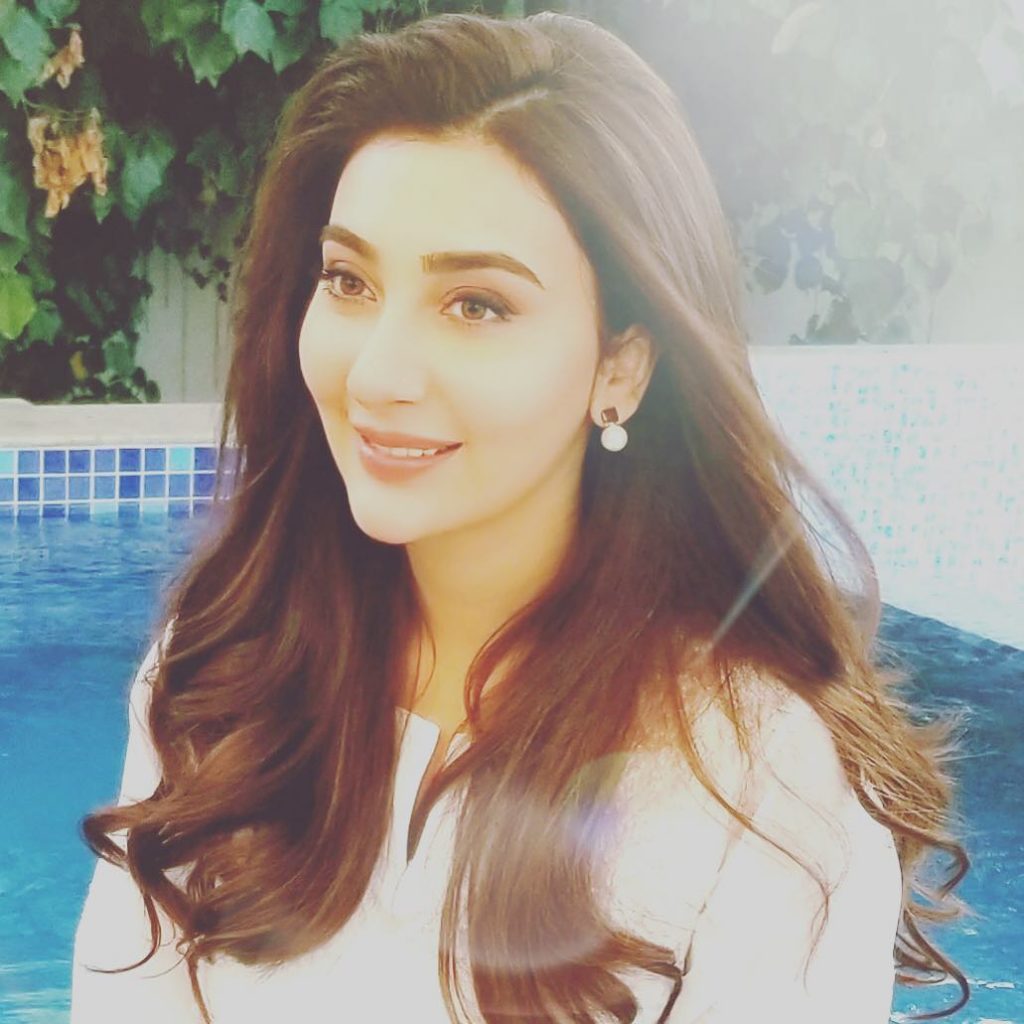 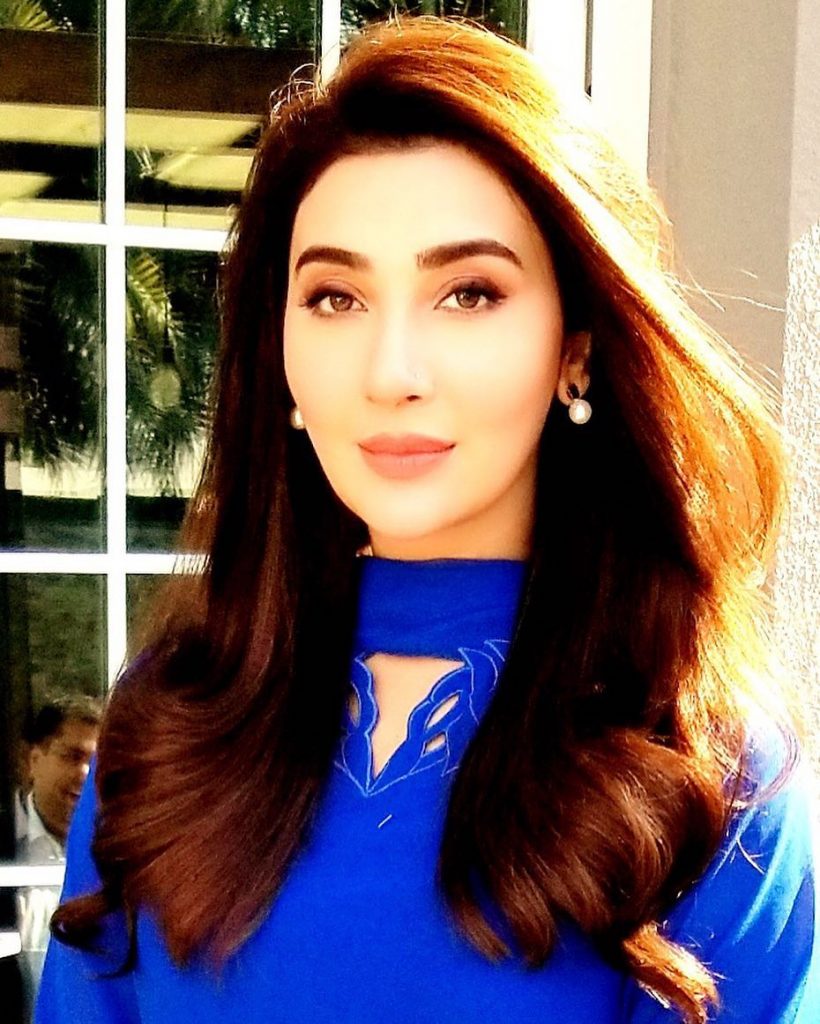 Aisha Khan made her big-screen debut in Bilal Lashari’s film Waar which was followed by a role in Abhi Tou Mai Jawan Hoon. 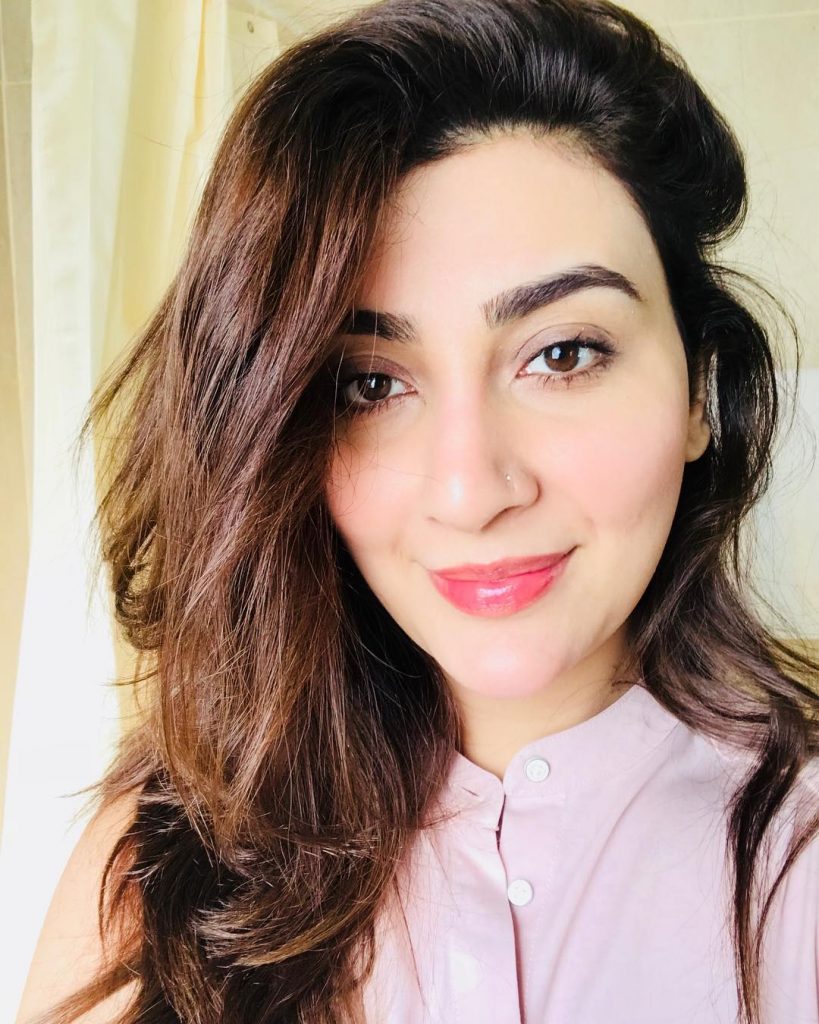 As soon as she got married she said goodbye to the entertainment industry to move onto the next phase of her life. 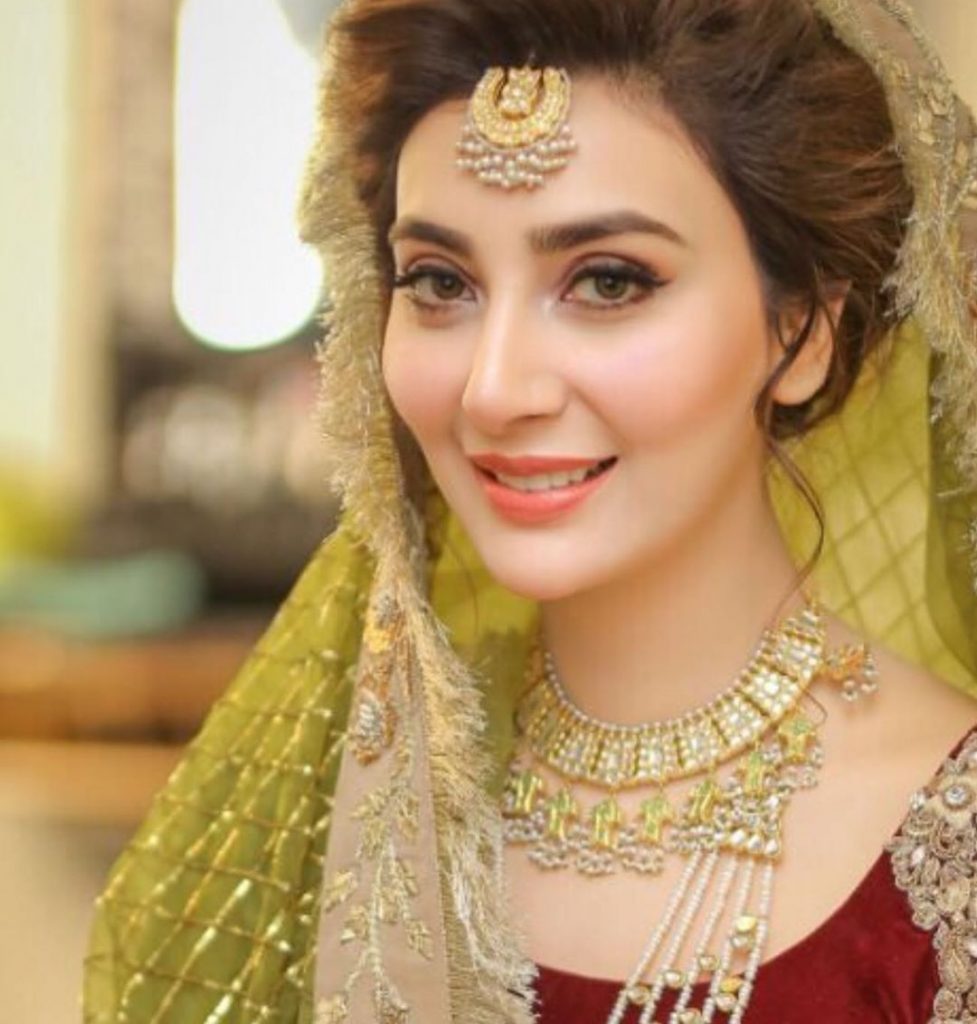 Aisha Khan is happily married and she has a cute daughter named Mahnoor Malik. 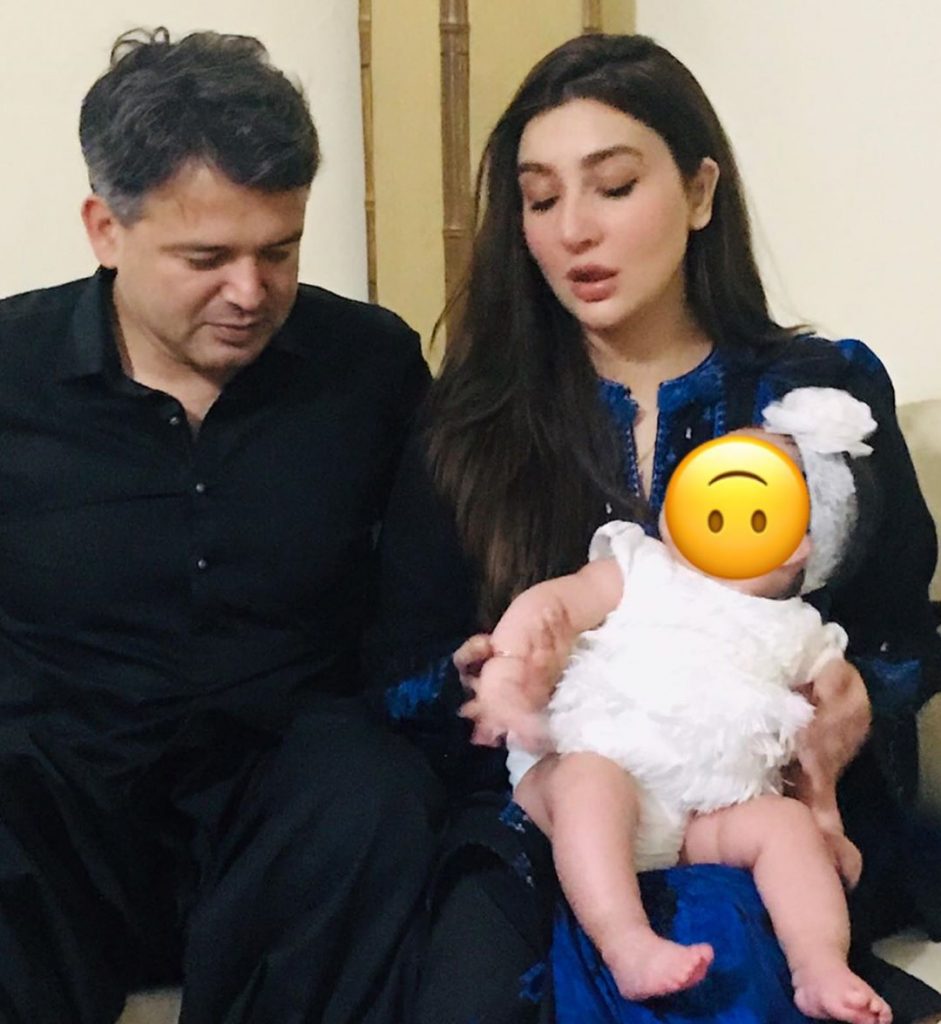 She often posts adorable pictures with her baby and gives us major mother-daughter goals. 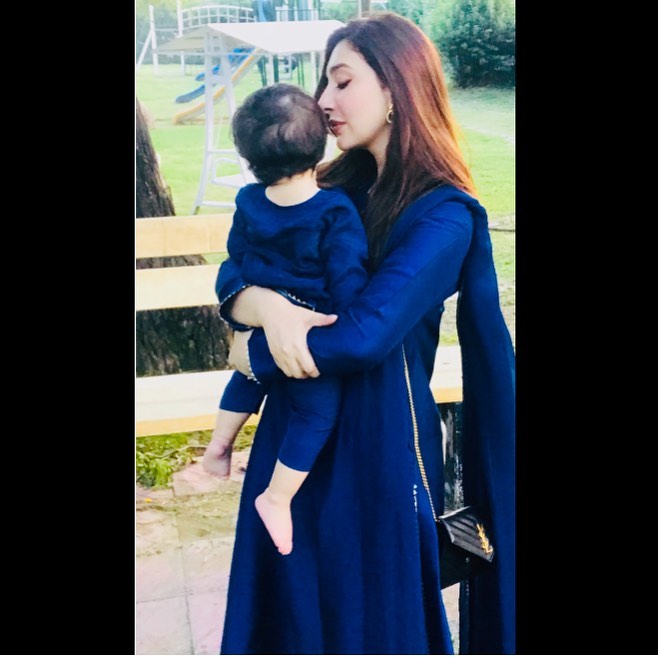 Aisha Khan hides her baby’s face in the pictures and people often question her about this. 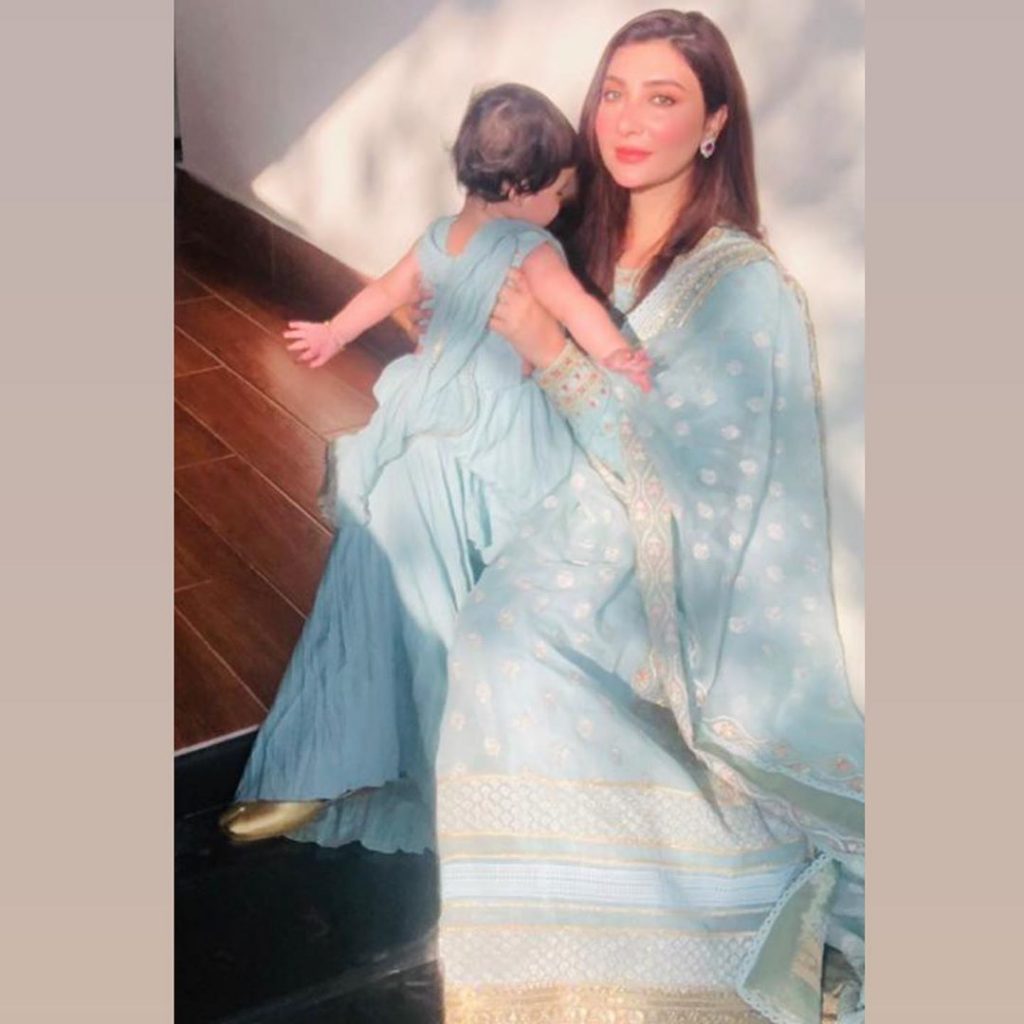 Recently, she uploaded a picture with her baby from previous Eid and as usual, her baby’s face was hidden. 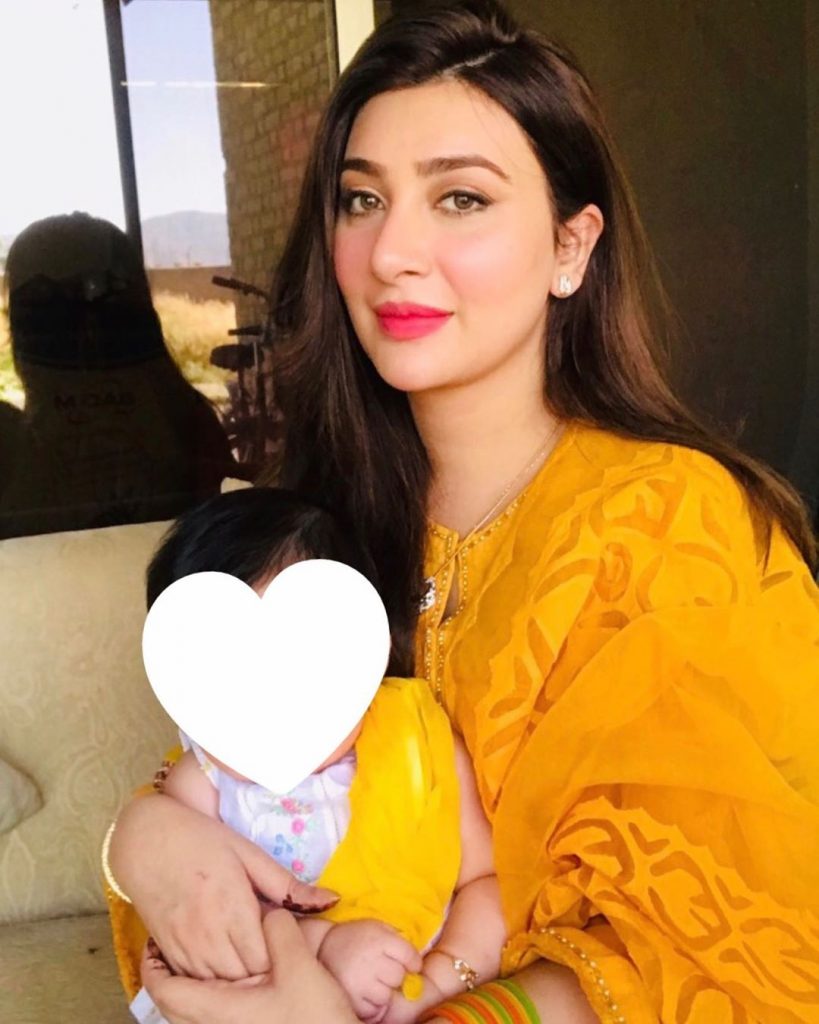 One of Aisha Khan’s follower called her conservative and superstitious for hiding the baby’s face. 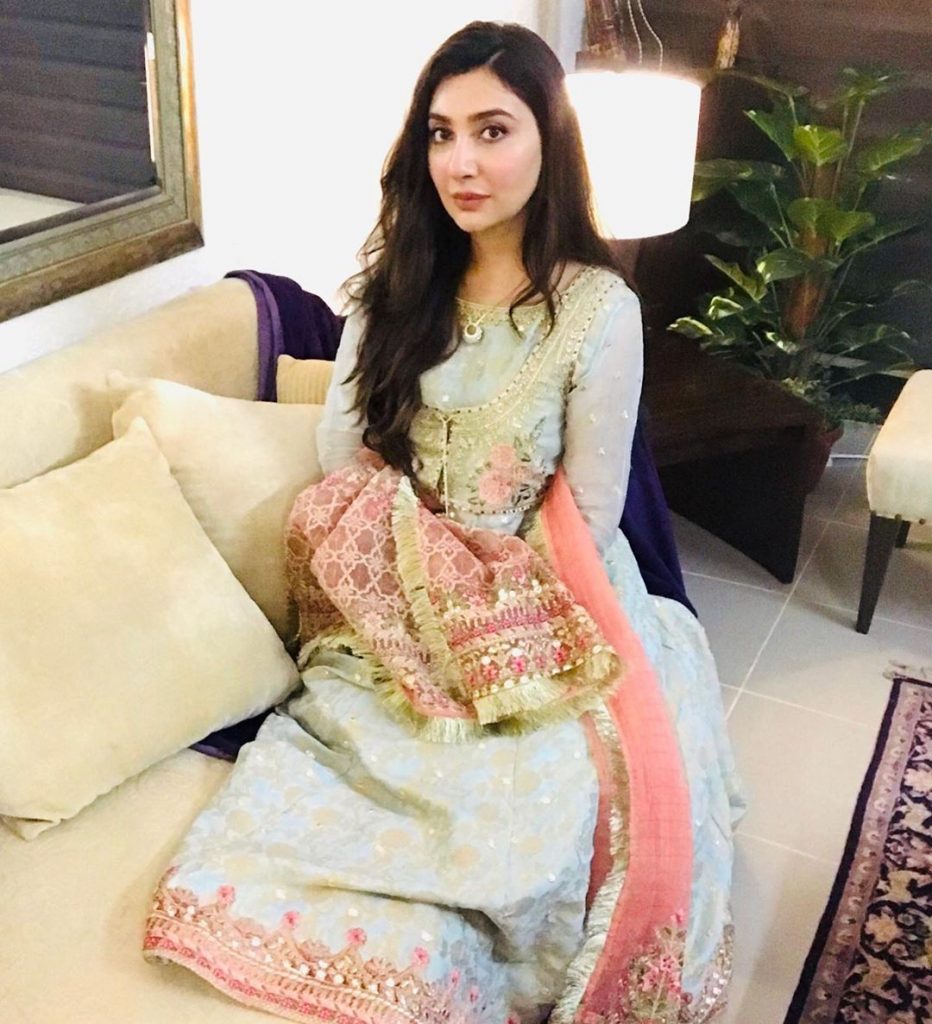 Aisha Khan didn’t hold back and gave a befitting reply. She said, “Once your child’s picture is on the internet, its public property, anyone can do what they want with it. I’m not ready for that. Call me conservative, superstitious or whatever else, it’s really not going to change my decision for now. I know I can’t hide her forever but for now, I am not ready.” 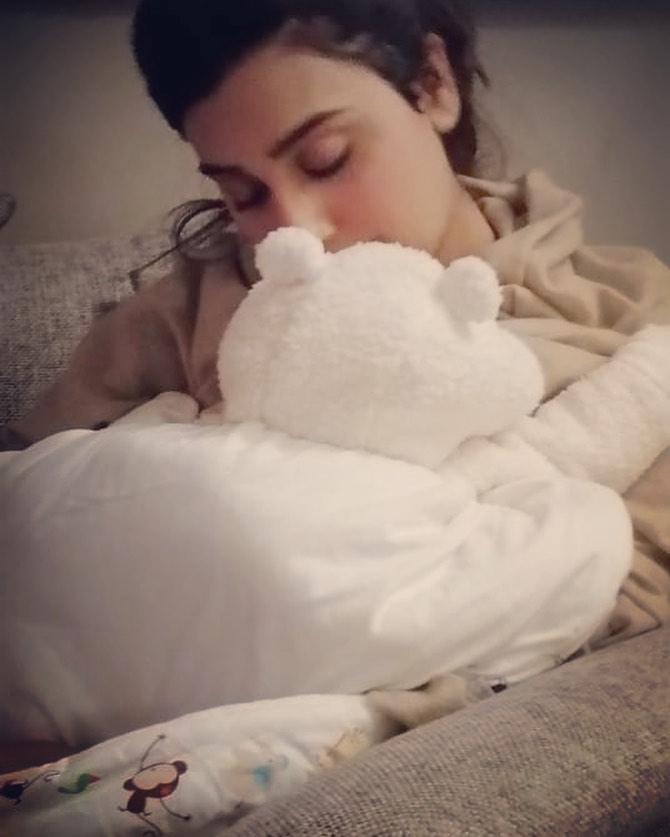 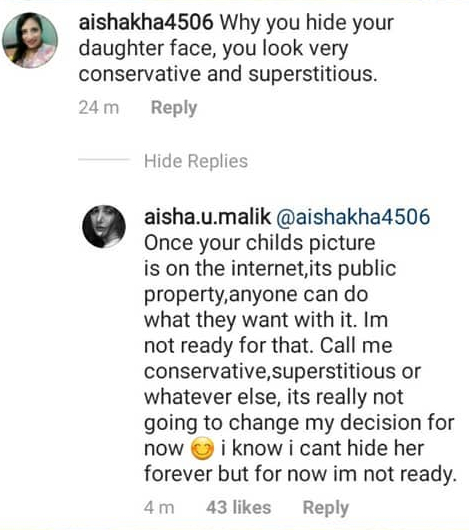 Sabaat Episode 3: Miraal and Ananya Have a Verbal Spat That Turns Physical
2020-04-13