While the term couple goals was coined only a few years back, if there is one couple which has always served us couple goals it is Saira Banu and Dilip Kumar. The couple celebrate their 54th wedding anniversary today and an online portal dug out some lesser known facts about the couple.

According to an old interview of the couple, Saira Banu said that Dilip Kumar does get angry, but his anger is childlike, he forgets in some time what he was angry about. Now that’s really cute. 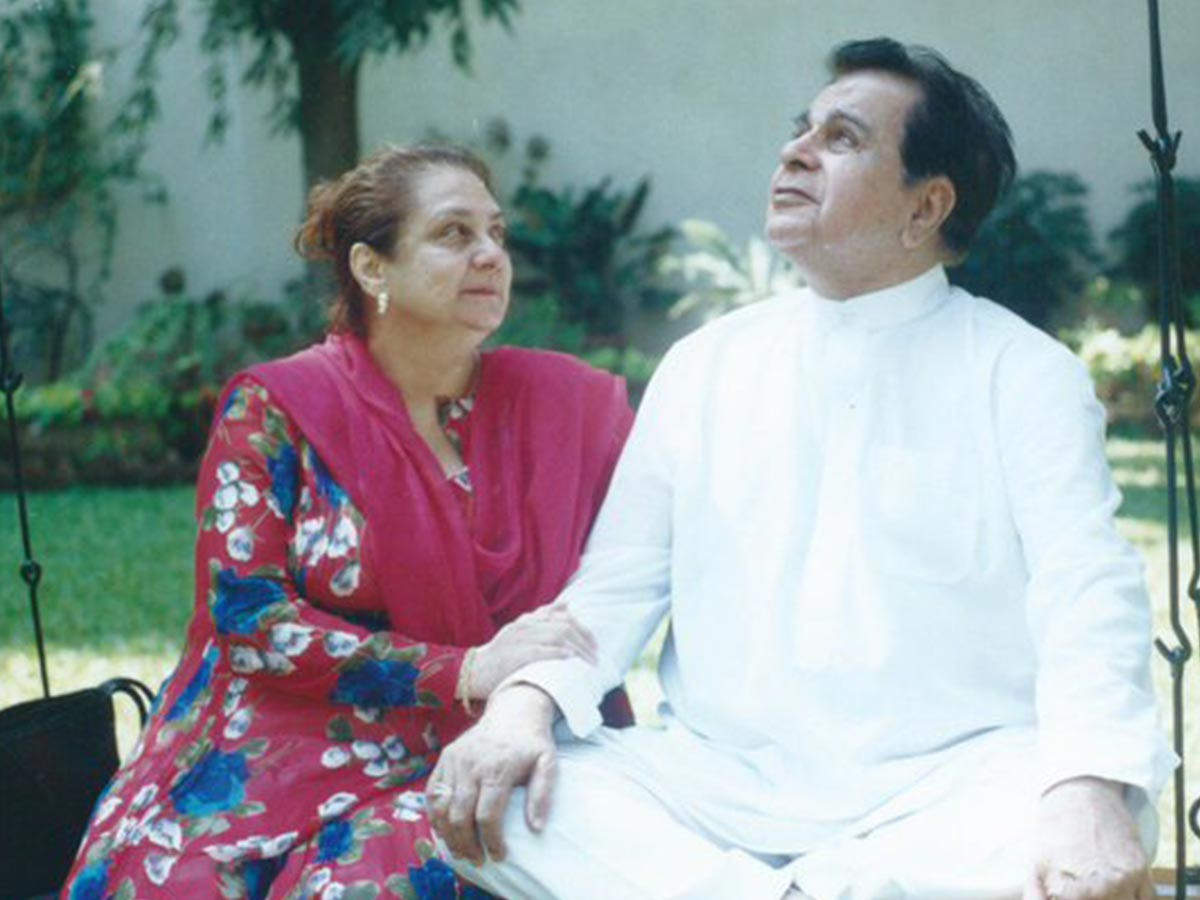 What’s more, in the same interview Saira Banu even confesses that she doesn’t watch his films much, because they get her emotional as he was known as the King Of Tragedy. “I watched a few films of his (Dilip). But if you pick any film.. it’s a tragedy film. I only watch films which are on a lighter note and revolve around comedy. My favourite film is Ganga Jumna but till today, you will be surprised, I haven’t seen the film’s end. I can’t tolerate it even though I became a wife later but was a fan first.” Now isn’t that so cute. 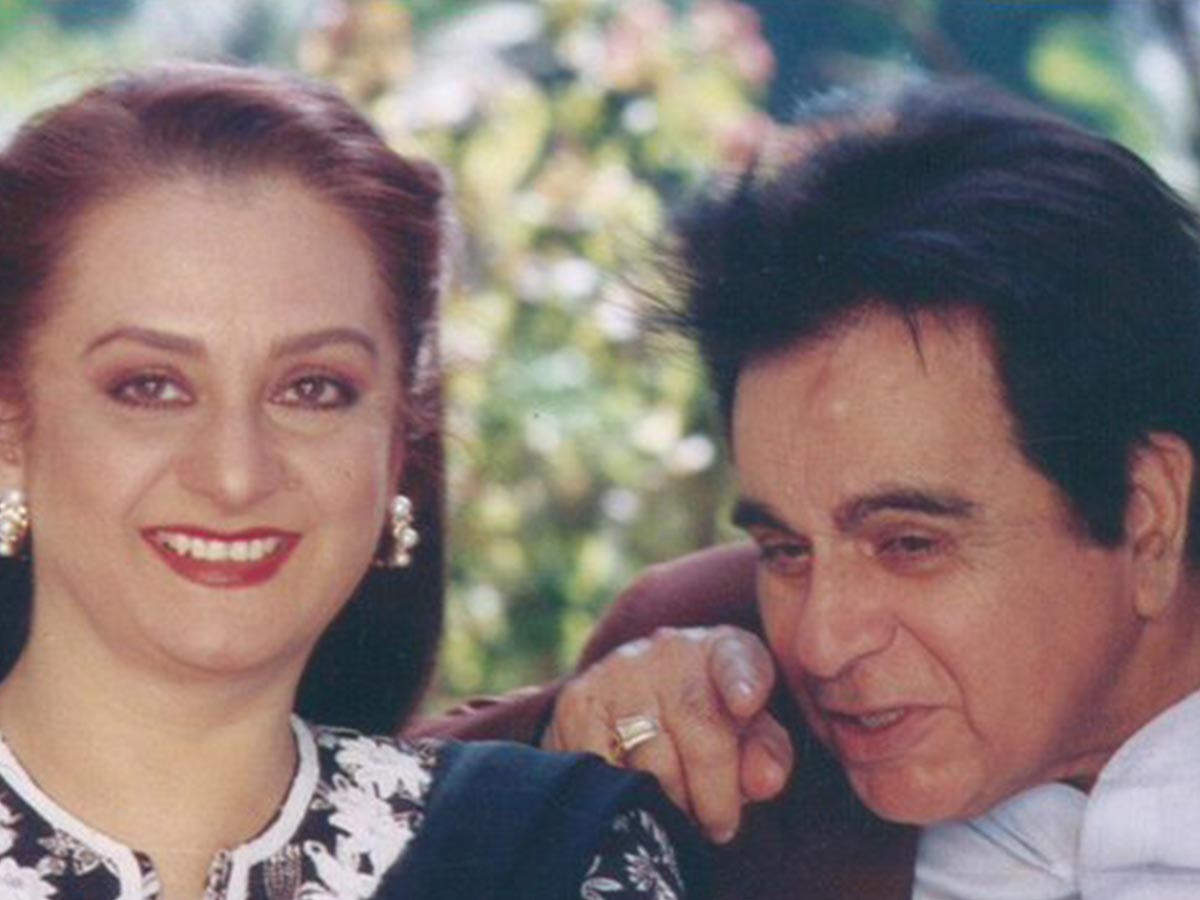 Today they celebrate 54 years of togetherness but they are not celebrating it as Dilip Saab lost two of his brothers Ehsan Khan and Aslam Khan due to Covid. The actor tweeted about it saying, ‘Message from Saira Banu Khan: Oct. 11, is always the most beautiful day in my life. Dilip Saheb married me on this day and made my cherished dreams come true. This year, we are not celebrating. You all know we lost two of our brothers, Ahsan Bhai and Aslam Bhai. The unprecedented turmoil due to the Covid-19 pandemic has taken many lives and caused sorrow in many many families. In the current circumstances, we request all of you, our dear friends, to pray for each other’s safety and well being. May God be with us all. Stay Safe.’

Man sent to jail for ‘attempting to rape’ daughter in Teknaf

Shah Rukh Khan gets lashed for sporting a ‘tilak’ and Shabana Azmi comes to his defense :Bollywood Latest News
2019-10-29

Sanak movie review: The Vidyut Jammwal starrer is devoid of any spark
2021-10-15