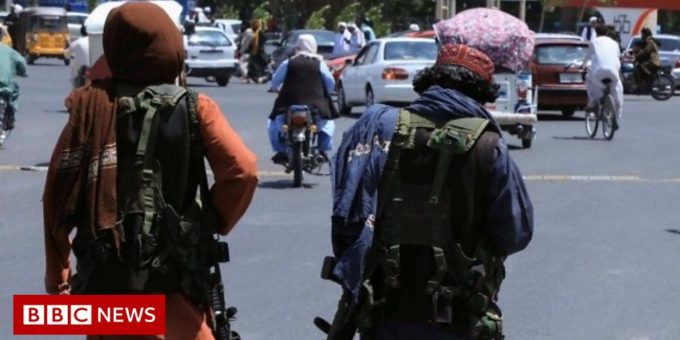 The BBC has been speaking to people in Herat, Afghanistan’s third-largest city, with a population estimated to be more than 500,000.

It’s a strategically important provincial capital in the west of the country, and is close to the borders with Iran and Turkmenistan.

Residents said their lives had totally changed living since the Taliban control, and that they fear for their safety.

(Names in the video have been changed)

What Aiza Awan Thinks About Her Life Partner & Getting Married

As the Taliban Tighten Their Grip, Fears of Retribution Grow