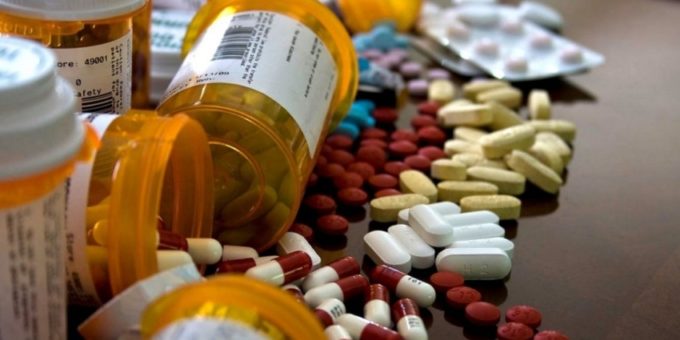 COLOMBO (News 1st); The Government Medical Officers’ Association stated that the health sector will face several issues in the next few weeks due to the shortage of medicine.

North Western Province Coordinator of the Government Medical Officers Association, Dr. Indika Ratnayake said that with the present situation in the country and negative financial system allocations to the health sector have been reduced.

Further, he said that the main reason they could not import medicine was because of the shortage of dollars.

According to the situation arising in the country importing medicine will be difficult and there will be a high demand for medicines, he said.

Chess Olympiad: India and Russia both get gold after controversial final
2020-08-30