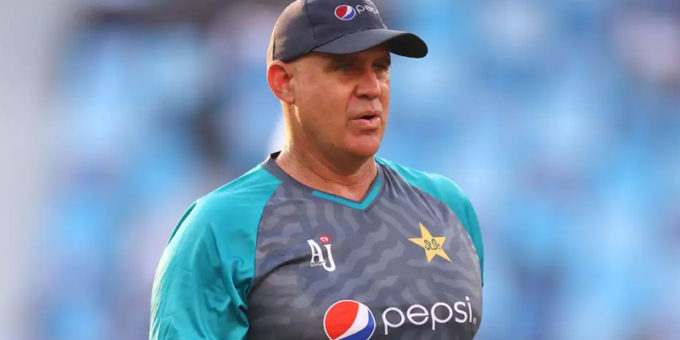 Pakistan lost to Australia in the semi-final of the event,
on November 11, after a Matthew Wade onslaught, unbeaten 41 runs off 17 balls,
stunned the Babar Azam-led unit.

In a report sent to the Pakistan Cricket Board (PCB)
Chairman Ramiz Raja, Hayden highlighted that the players could not handle the
pressure of the game which led to errors in the field.

“The players were under pressure, which led to mistakes in
the field. More work needs to be done in the fielding department in order to
get better results,” said Hayden.

It must be noted that during Australia’s run-chase, Wade’s
wild swing at Shaheen Afridi’s third ball, in the second last over of the
match, sent a skier towards Hasan Ali who spilled the catch on the leg-side.

Wade responded by hitting three sixes in a row to complete
an excellent chase against Pakistan.

Hayden also heaped praise on the Pakistan players for their
impressive performance in the event, despite getting knocked out at the
semi-finals stage. Pakistan won all their matches in the Super 12 stage of the
tournament.

“This Pakistan team is full of match winners. They played as
a unit in the World Cup and performed exceedingly well,” he concluded.