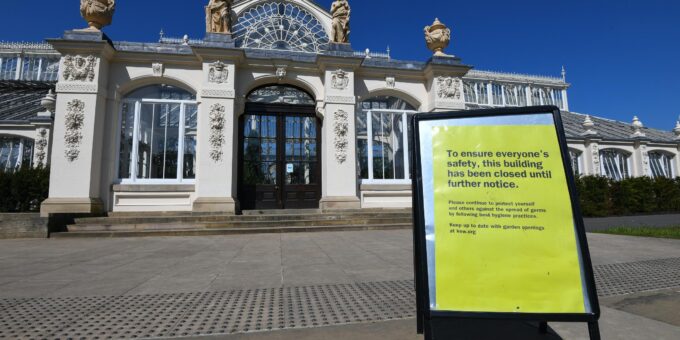 Hate crimes targeting south and east Asian communities have risen by 21% during the coronavirus pandemic, ministers have told MPs.

Home Office minister Baroness Susan Williams told the Select Committee that while incidents of extremism broadly had not increased during the lockdown, “there has been a 21% uptick in hate incidents against the IC4 and IC5 community”.

IC codes are used by police in some communications to describe the apparent ethnicity of a victim or suspect – IC4 refers to south Asia and IC5 to east Asia.

Last week, research warned rising levels of racist abuse that had forced people of Chinese heritage to withdraw from UK society before the lockdown are likely to escalate when it lifts.

The report found Chinese people have been coughed at, attacked and told to “go back home”.

Baroness Williams told MPs that the Government had also seen a rise in the number of calls to helplines in relation to domestic abuse.

She added the online safety of children and their mental health had become a worry among parents.

“It is too early to really be able to confidently analyse any real patterns, but I had a round-table meeting alongside the security minister with some of the child safety organisations and anecdotal evidence suggests that around 60% of calls that some charities are receiving are related to children’s mental health safety issues because they’re cut off from friends and school mates during this period,” she said.

“Parents have also got concerns about how they keep their children safe online.

“Often they would approach teachers and trusted people in the school to tackle some of these issues and of course that is not a path that is always open to them at the moment.”