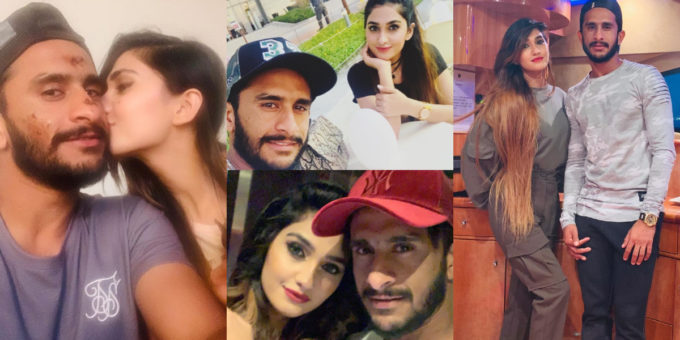 Match will be played on July 16 at Trent Bridge

Star Pakistan pacer Hasan Ali has been rested for the first
T20Is against England, Pakistan Cricket Board announced Friday.

The decision to rest the pacer was made as a precautionary
measure due to a strain in his left leg, read the statement.

The 27-year-old picked up the injury during a training
session at Trent Bridge on Thursday.

The fast bowler will now be assessed ahead of the second
T20I, following which decision on his participation will be made, PCB added.

The right-arm pacer has represented the Men-in-Green in 36
T20Is, where he picked 48 wickets.

The first fixture of the three-match series will be played
at Trent Bridge on Friday.