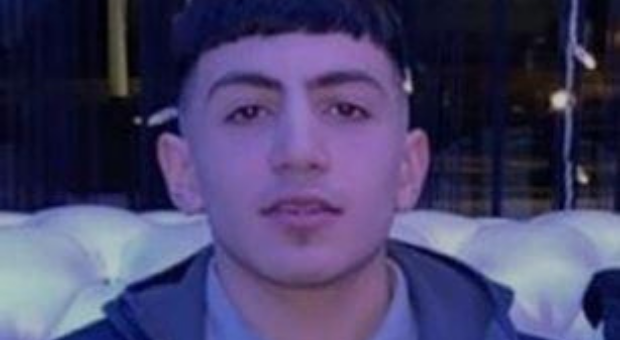 A harrowing video produced by the police depicts the devastation felt by a family following the fatal stabbing of their 16-year-old son.

Sarmad al-Saidi was ‘slashed and stabbed’ in a vicious attack on December 23 2020.

On Thursday, two teenagers, Jamie Dixon, 19, and 17-year-old Lemar Anthony Forbes, were sentenced to life with a minimum term of 19 and 15 years respectively, for brutally killing the teenager with a hunting knife and a machete.

They were assisted by 16-year-old Asad Hussain who was also sentenced to 5 years custody for conspiring to commit the serious assault which led to Sarmad’s death.

Dixon, Forbes and Hussain tricked Sarmad into meeting them, under the guise of discussing a £25 debt.

The six minute long video shows the moments police arrive at Sarmad’s home in Deepdale, Preston, following the attack, and shows how extensive CCTV enquiries were made, which eventually led to the main suspects being identified.

The video also uncovers the moments the suspects were arrested, and their subsequent interviews, in which they provided ‘no comment’ answers.

Heartbreakingly, Sarmad’s mother, Nadia, provides a poignant voice message halfway through the video, speaking of how her son was a ‘loving, sweet child’ who was ‘kind to his brothers’, and states she can ‘never forgive’ the boys who killed him.

Nadia said: “I can’t talk so much. About how he died, it’s difficult you know.

“I am so angry with these people, until now I still hate them, I cannot actually forgive them at all.”

“Life is too short, no need to hate. Just live in peace.

“I hope this to be a lesson for other youngesters to keep away from knives.

“Other youngsters, breaking their hearts and destroying their families.

“This will stay with us all our lives, we can’t forget.”

Video: Katrina Kaif with Vicky Kaushal at the screening of Bhoot – Part One: The Haunted Ship
2020-02-21

From apples to peanuts, these are the most effective ingredients to battle air pollution by nutritionist Kavita Devgan
2019-11-13

Lockdown Cooking: How To Make Red And Green Curry Pastes For Restaurant-Style Thai Curries (Recipes Inside)
2020-05-02