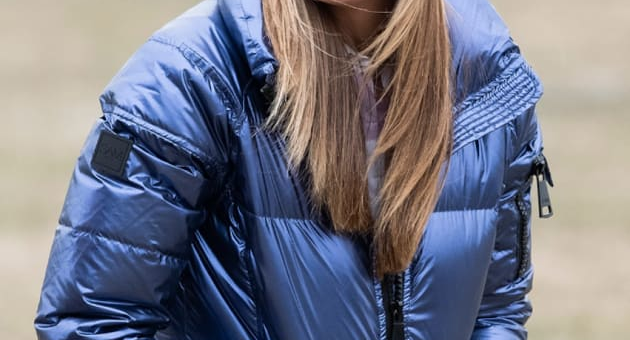 Hannah Brown’s season of The Bachelorette is off to a rather …. interesting start.


Of course, that has little to do with Alabama Hannah, and everything to do with Luke Parker — truly one of the most psychotic villains ever cast on a mainstream reality show.


You’d have to go back to Puck from The Real World or coked-up Situation from the early days of Jersey Shore to find more contemptible behavior captured on camera.


If you’ve been reading our Bachelorette spoilers, you already know Luke’s fate.


If you haven’t, and you’d prefer to be surprised by the outcome of his evil machinations, we suggest you read no further.


It’s surprising news, as she already seems fully fed up with his BS, and we’re still several weeks away from the hometown round.


Thankfully, he doesn’t make it any further than that.


Hannah sends Luke packing during the dinner portion of their date night, and it looks like we know what caused the premature booting.


It seems Luke may have slut-shamed Hannah for daring to hook up with other men during her previous fantasy suite experiences.


We can learn three things from this development:


1. Luke has never watched the show before.


2. He’s an even bigger douche-nozzle than we thought, and


3. Hannah has zero f–ks to give when it comes to judgmental asshats.


We’ve already seen her deliver the classic line “I’ve had sex, and Jesus loves me!” in previews for the upcoming episodes.


That was presumably in response to Luke’s outburst, and while Hannah is barred from leaking spoilers, she did dish on her views regarding sex and religion while speaking to reporters at a red carpet event Tuesday night:


“My faith is really important, and some people question that, but like I said, I don’t hold anything back, and part of a relationship is being sexually attracted to somebody,” Brown said.


“I am sexually attracted to these men, and I’m not going to hold back on that,” Hannah Beast continued.


Brown went on to point out a problematic double standard between Bachelors and Bachelorettes:


“I don’t feel like I should have to defend that because I’m a woman, and I’ve seen a lot of Bachelors do that. And relationships are multi-faceted, and I have to explore all that.”


Big shout-out to Hannah for defending her right to try before she buys.


As a bonus, her comments probably pissed Luke P. off even more, and that dude deserves to spend the rest of his days in a seething rage.

Sanjay Leela Bhansali’s next to be based on colour discrimination