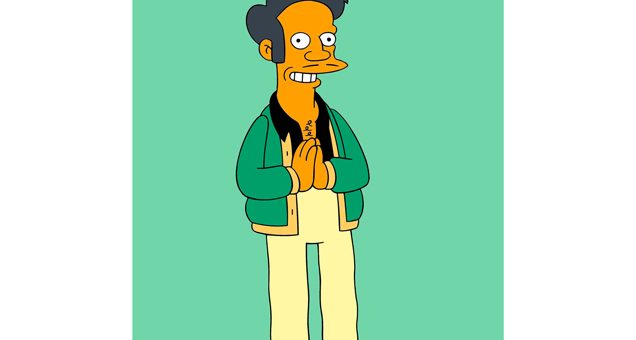 Hollywood star Hank Azaria was ensnared in controversy for his racist role on The Simpsons of an Indian American character called Apu Nahasapeemapetilon. The actor now claims that he wants to apologize to every Indian in America for wronging them as a white actor with his role of a character of colour. During a chat on Monday’s episode of Dax Shephard’s Armchair Expert podcast, Azaria said, “There were very good intentions on all of our parts. We tried to do a funny, thoughtful character.” “And just because there were good intentions, it doesn’t mean there weren’t real negative consequences that I am accountable for,” he added.

Regarding Apu’s portrayal, he said he understood the negative consequences of his role when he visited his son’s school and met a 17-year-old Indian American kid who hadn’t watched the show but knew about the character. “It’s practically a slur at this point. All he knows is this is how his people are thought of and represented to many people in this country still.”

“With tears in his eyes, he said to me, and it was so sweet the way he put it. ‘Will you please tell the writers in Hollywood that what they do and what they come up with matters in people’s lives? Like, it has consequences?’” “I apologise for my part in creating that and participating in that. Part of me feels like I need to go on to every single Indian person in this country and personally apologize. And sometimes, I do.”