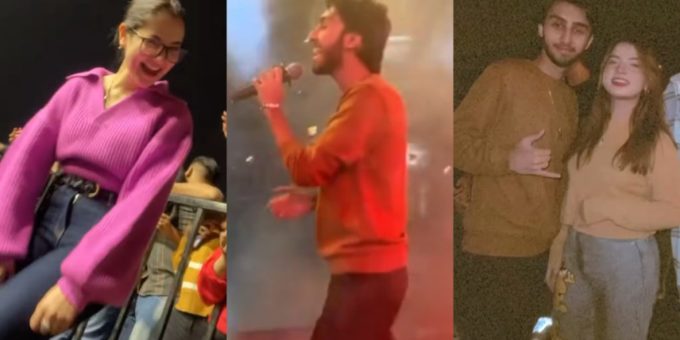 It is been said that there are no real friendships in the media Industry. Everything is shallow and fake but, in a few cases, this saying has been proved wrong. We have seen some extraordinary friendships in the industry as well. One of these is the friendship between the clan of Wajahat Rauf and some actors and actresses of the industry. Hania Aamir is also one of those actors who are really close to director Wajahat Rauf’s family. She shared a special bond with the sons of Wajahat Rauf as well. Dananeer Mubeen who became immensely famous after her video went viral also became a constant part of the squad now.

Aashir Wajahat who is the elder son of Wajahat Rauf had a concert last night in Karachi. And like supportive friends Hania Aamir and Dananeer Mubeen showed up at the concert of Aashir Wajahat to cheer him up. It was a fun night and here we have garnered a few stills from the musical nights. Let’s have a look: 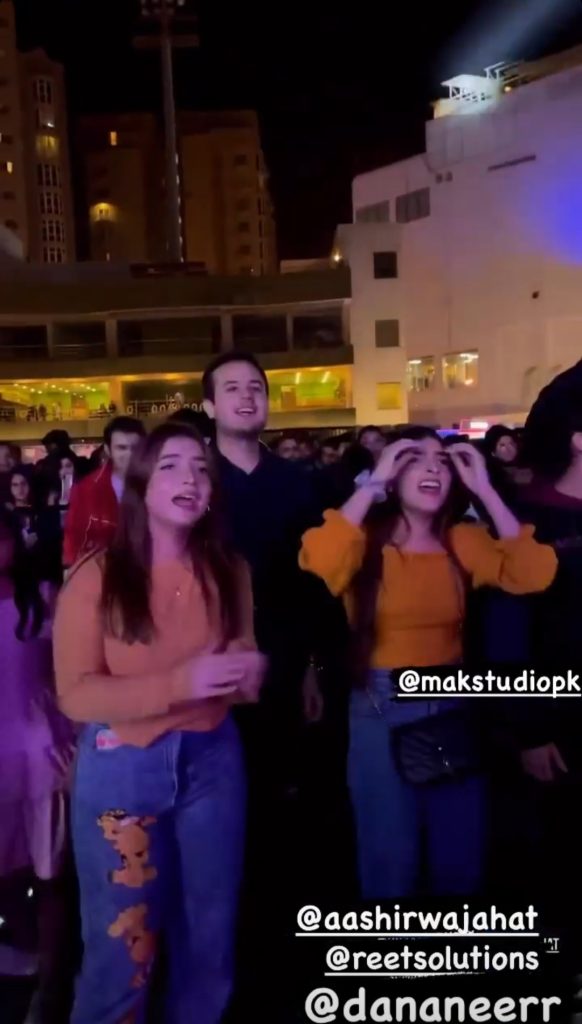 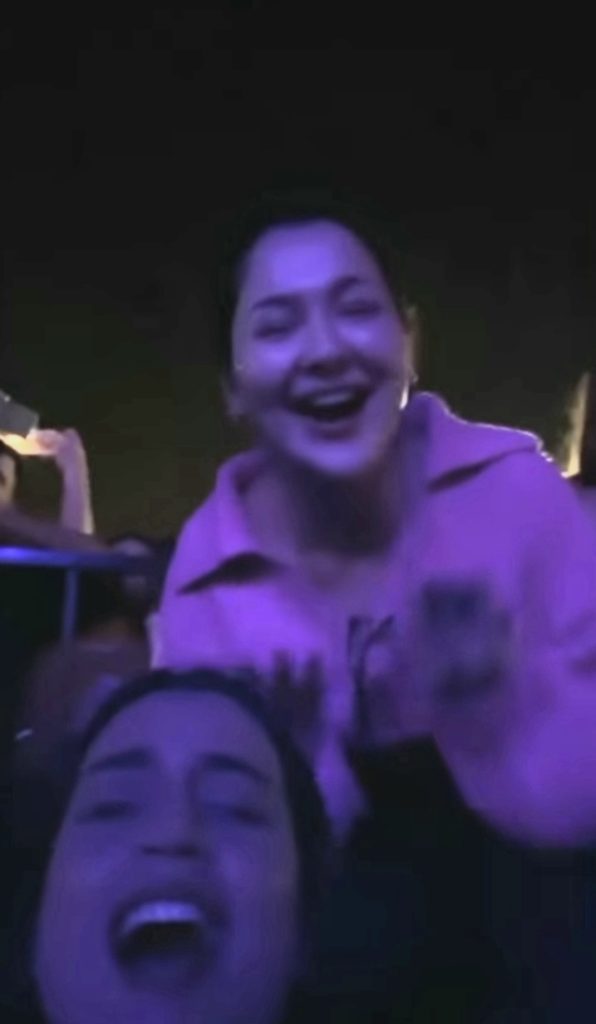 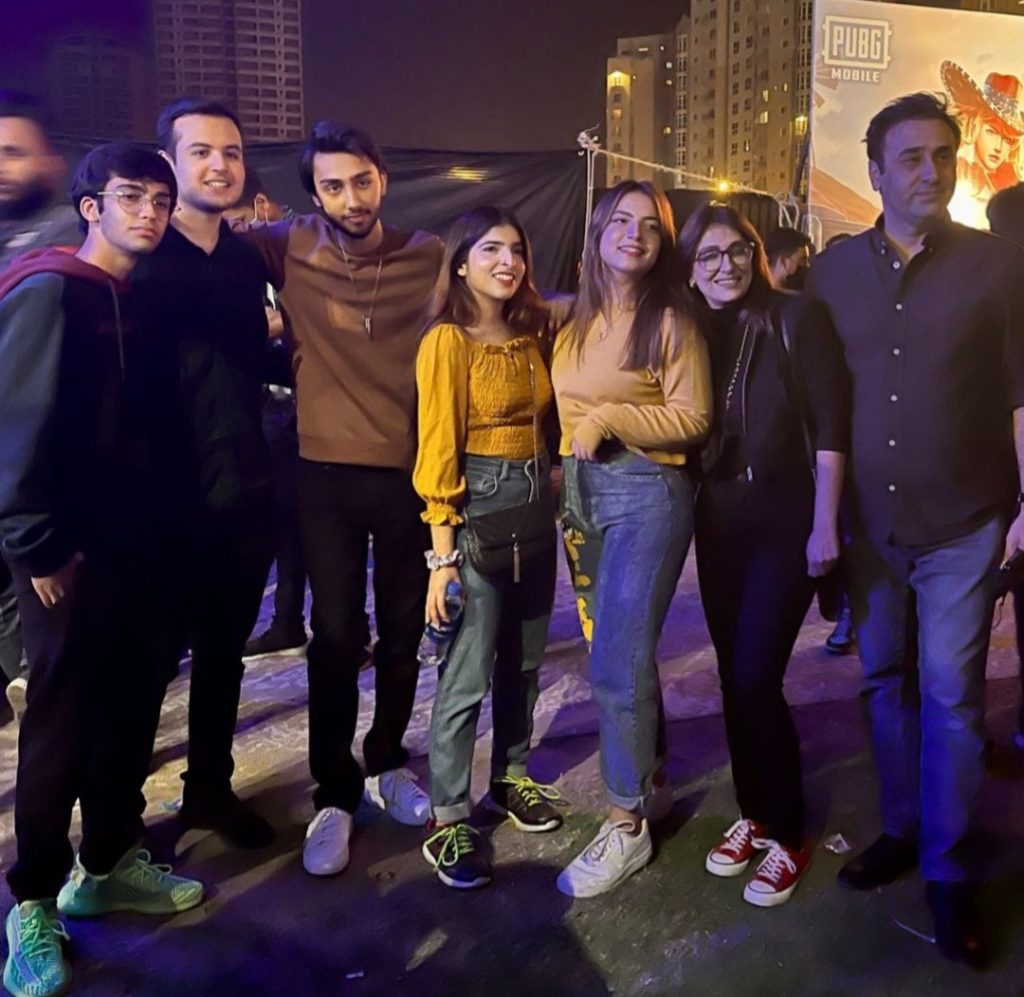 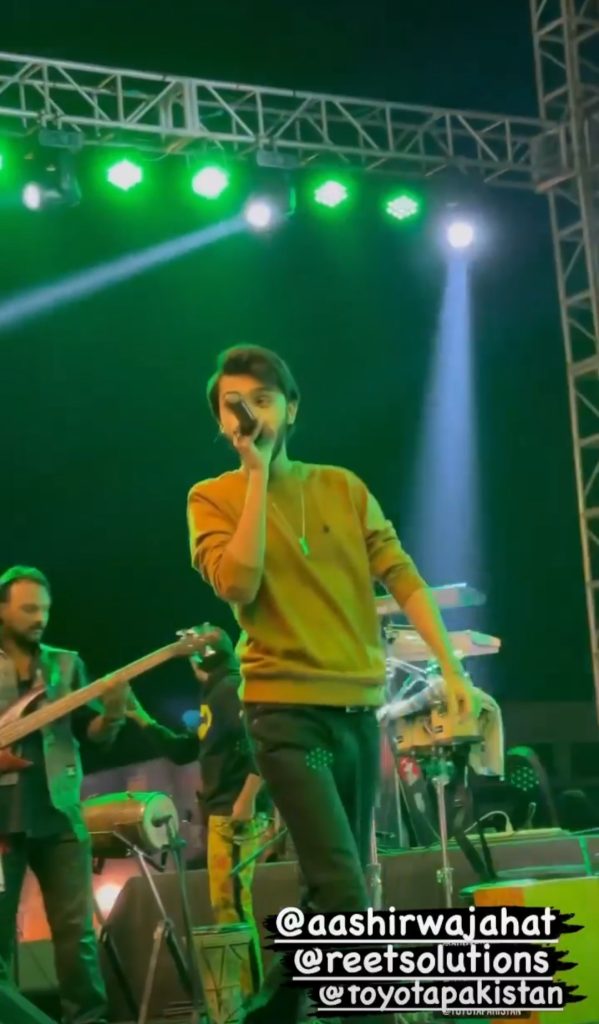 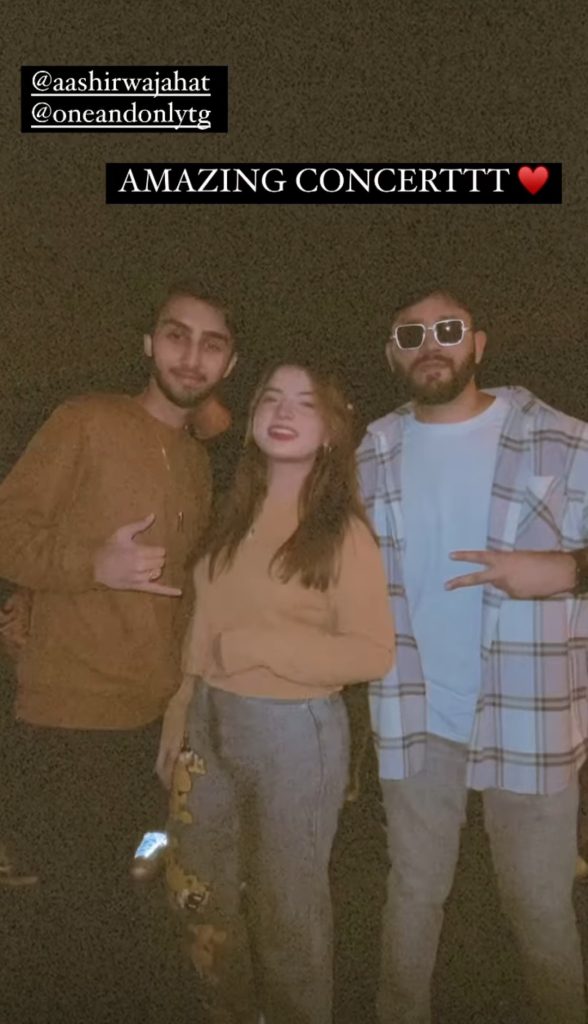 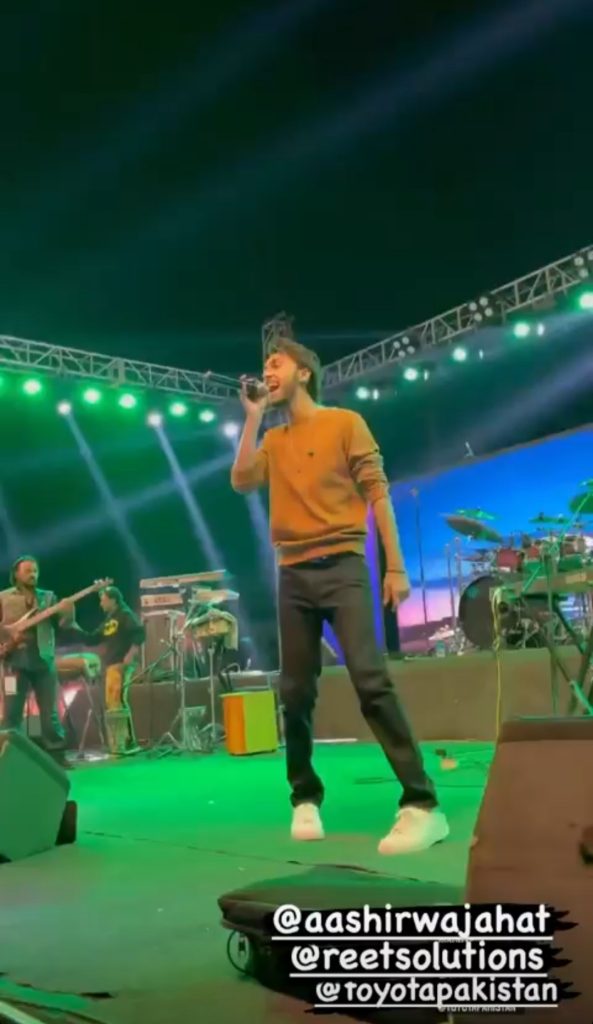 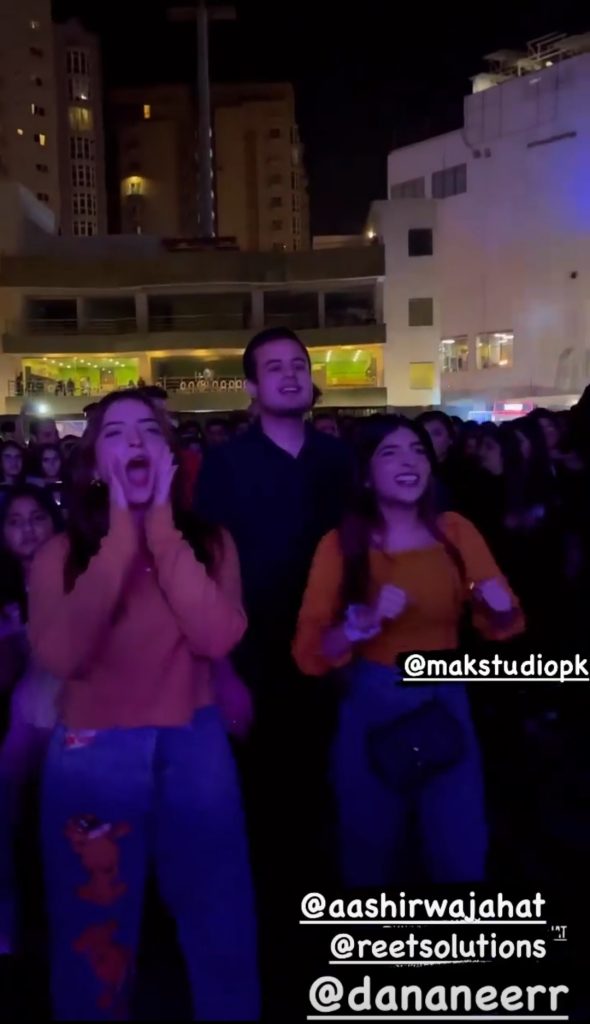 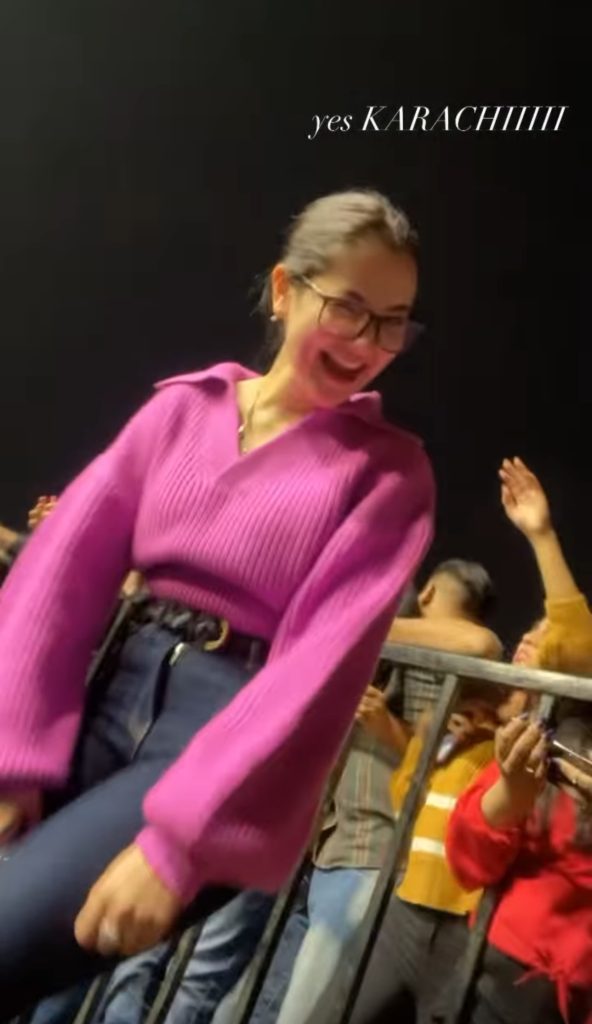 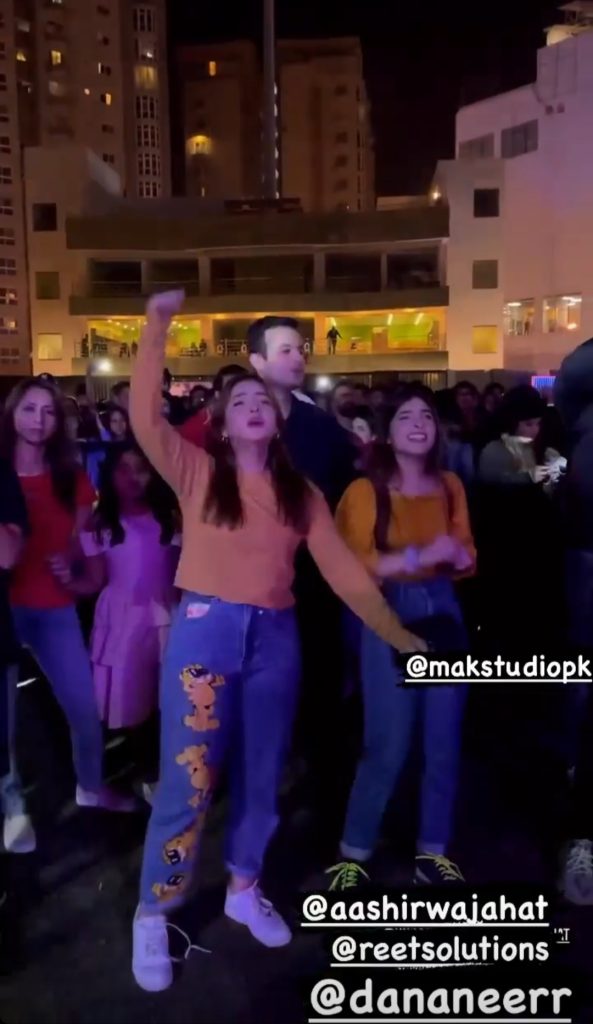 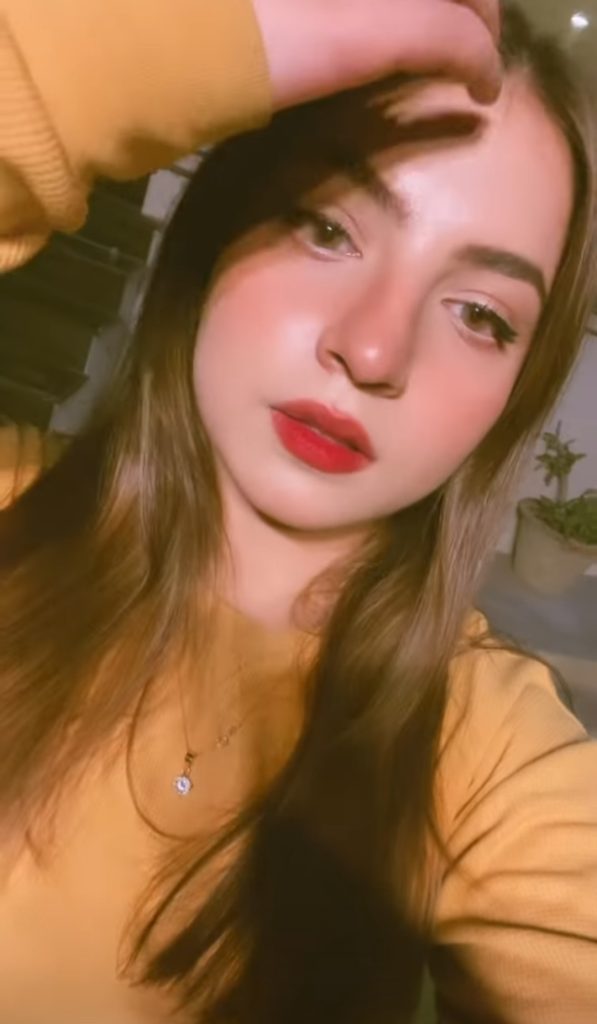 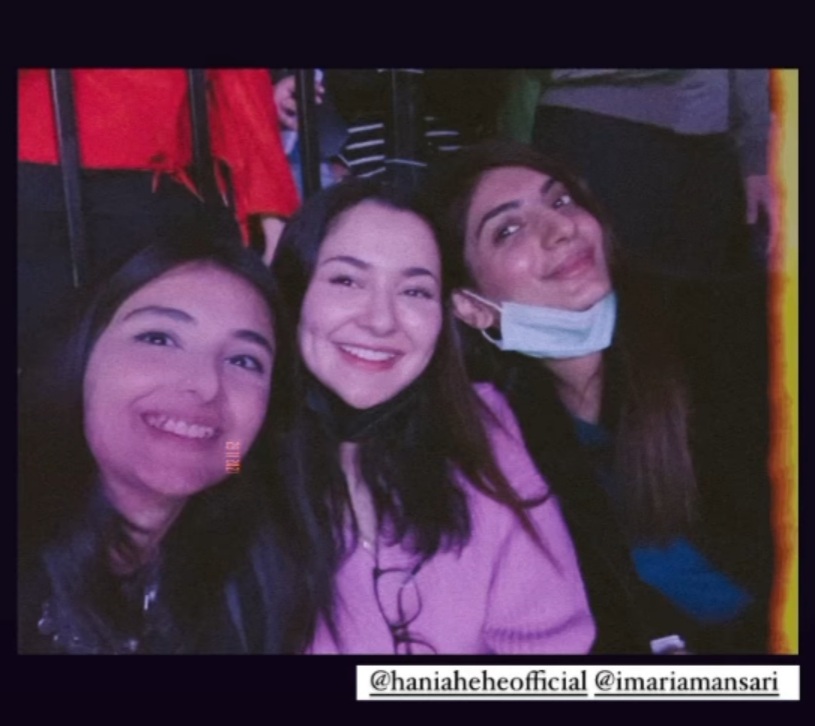 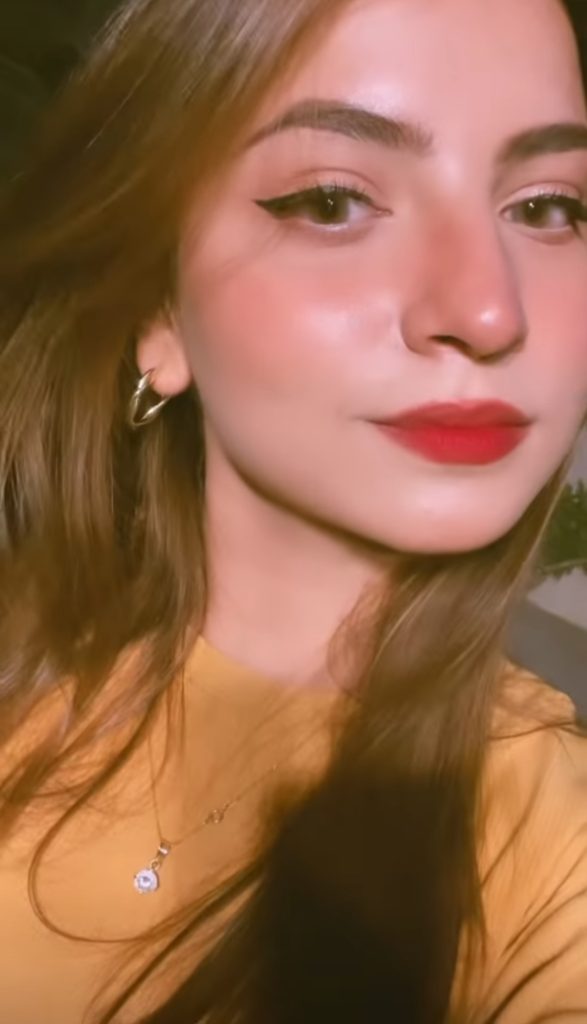 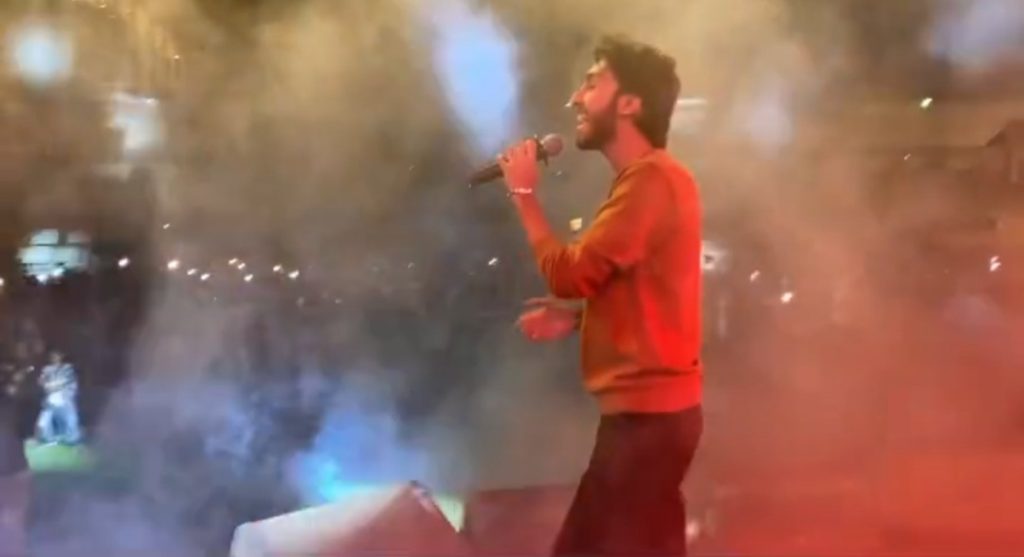 Hania Aamir also attended Asim Azhar’s concert. Hania was seen enjoying and dancing at the concert. Let’s have a look at the video:

Kremlin says market reaction to Omicron strain is emotional, not based on data